Celebrate The Female Force Within This Emirati Women’s Day

The future is female. Women from all walks of life are creating, designing and innovating to make life better for the communities they’re a part of. By building a bridge of equality that allows them to connect with others, women world over are constantly engaged in meaningful work that challenge traditional gender divide and elevate both people and nations. Throughout the years, women have played a vital role in shaping the future and the women of the UAE are no exception. UAE’s General Women’s Union was formed on 28th August 1975. In 2015, HH Sheikha Fatima bint Mubarak announced that this date is celebrated as Emirati Women’s Day in the UAE to mark the milestone achievement for the nation. 2020’s Emirati Women’s Day theme is “Preparing for the next 50 years: women are the support of the nation”. Celebrate the female forces in your life this Emirati Women’s Day with something special from our female-led brands at Boutique 1. 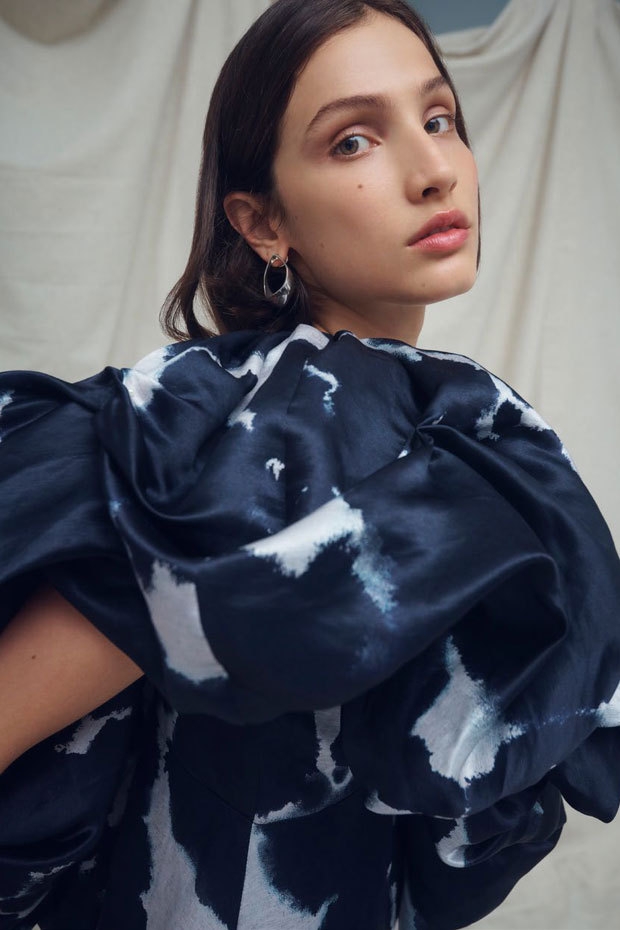 A world of fashion, powered by technology. ModeSens pulls from the racks of 46,700 luxury brands, aggregating every product at the item level for a seamless, transparent and secure shopping experience