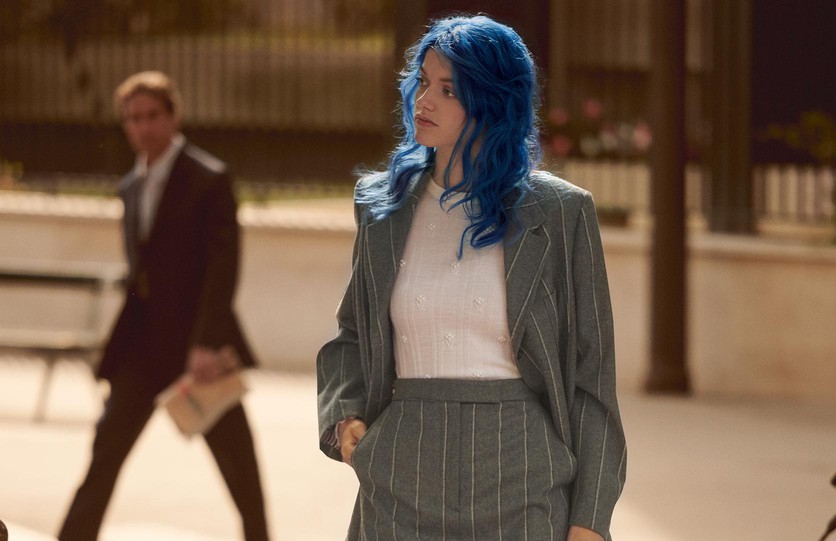 The long-forgotten symbol of the businesswoman is making its presence felt more than ever this season. Owing as much to its societal strength, as its Nineties aesthetic, the ultra-codified working girl wardrobe has been embraced by designers this winter and interpreted in various different ways.

The ultra-fitted tailored jacket, the pencil skirt, the androgynous tuxedo, the sleek white shirt, the derby shoes with big buckles and the smooth leather briefcase are all making their comeback, but feel more offbeat this time around, reflecting our post-modern era.

HALLMARKS OF THE TREND

These pieces are being incorporated and transformed as part of carefully-considered outfits created with architectural precision. Think dramatic tailored collars, basques in jackets and curved shoulders to exaggerate the silhouette, as well as opulent materials like crocodile and satin on neo-classical footwear and accessories.

Not forgetting the celebrated return of houndstooth, tweed and Prince of Wales check, featuring all over oversized ensembles, as well as bourgeois veiled hats and baroque jewellery.

Between retro-futurist minimalism and Eighties nostalgia, the business couture look for 2020 mixes hallmarks of style far beyond trends and genres.

Between retro-futuristic minimalism and 80's reminiscences, the 2020 version of the business couture look mixes the codes of a style well beyond trends and genres.

An anagram of the surname belonging to designer Julia Toledano, Nodaleto recently released its first collection. It’s not hard to see from the range of lace-ups, boots, clogs, cowboy boots and Mary Janes with "chunky" heel and distinctly architectural rectangular toe what makes this very young designer stand out.

After spending three years at Courrèges, Arnaud Vaillant and Sebastien Meyer have just relaunched the label that first brought them to attention. More thoughtful and more accessible, Coperni is back this season, imagining the businesswoman of the future and developing the hallmarks of its signature contemporary tailoring. Brutalist structures almost, the silhouettes embrace radical minimalism, feminised by floaty fabrics, floral prints and being tightly fitted.

Having trained at COMME DES GARÇONS, Ryuhei Oomaru launched the Oomaru Seisakusho 2 studio in New York and for the past three seasons, has produced a range of coats that consistently sells out in hours. It ultimately paved the way for his label, Overcoat, which champions a genderless silhouette and pure comfort.
For best effect, team the winter trench coats, tweed blazers and signature cocooning overcoats with darted trousers and tartan shirts this season.

Inspired by androgynous chic and style icons such as Jane Birkin and Charlotte Rampling, Demain is a very young brand making the tuxedo the cornerstone of its collections.
The stricter hallmarks of everyday suiting have taken a resolutely feminine turn, thanks to the Seventies bourgeois style head-to-toe carmine red and ultra-classic cuts given new life through being layered with long silk shirts or reworked as midi skirts.
Another key piece from the collections is the wool pea coat, in its purest double-breasted form. Take your pick from navy and camel. 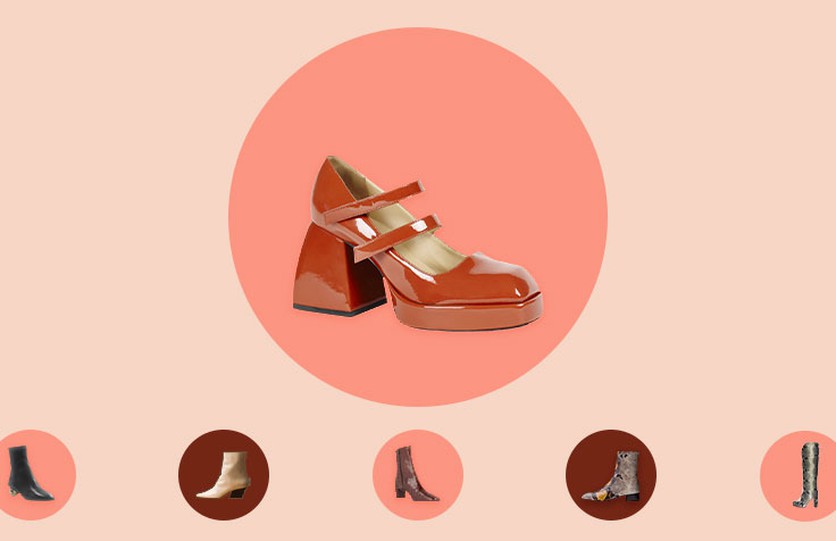