The Future of Work

UNIVERSAL BASIC INCOME AND THE PHILOSOPHY OF FREEDOM 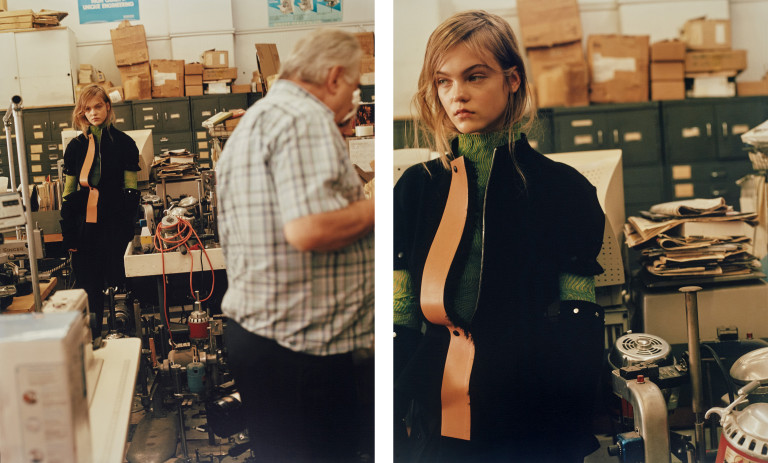 “Work is the best remedy for any shock,” wrote Arthur C. Clarke in his classic novel, 2001: A Space Odyssey. Today, we’re living in a culture of shock. We have been shocked out of our curated lifestyle bubbles as we collectively witness a terrifying rise of extreme right-wing rhetoric and a massive upheaval in global political systems. Work provides not only a distraction, but a means of survival. Finding work though, isn’t guaranteed. To those who are paying attention, there’s a lot to be alarmed about. Between immense economic inequality and the automation of thousands of jobs, economists are warning that millennials are at risk of becoming a lost generation.

“Every generation expands its definition of equality,” said Mark Zuckerberg in his Harvard commencement speech to the graduating class of 2017 back in May, “and now it’s time for our generation to define a new social contract.” The challenge for millennials, he stated, “is to create a world where everyone has a sense of purpose.” Purpose, for most of this generation, stems largely from work—it’s part of your “personal brand.” But very few people get the chance to pursue their dreams, and even if you do achieve professional success, are you truly free to live your life?

One route to economic equality is universal basic income, or UBI, a concept that can be traced back as far as the 13th century according to Guy Standing, co-founder of the Basic Income Earth Network, and Professor of development studies at the School of Oriental and African Studies in London. It’s a form of government social security that guarantees all citizens a basic and unconditional sum of money every month in addition to other earned income. International beta tests—past and ongoing—from India to Canada, show the promise of UBI, with co-signs from Elon Musk to Bill Gates. “We should explore ideas like UBI,” said Zuckerberg in his Harvard speech, “to make sure that everyone has a cushion to try new ideas.”