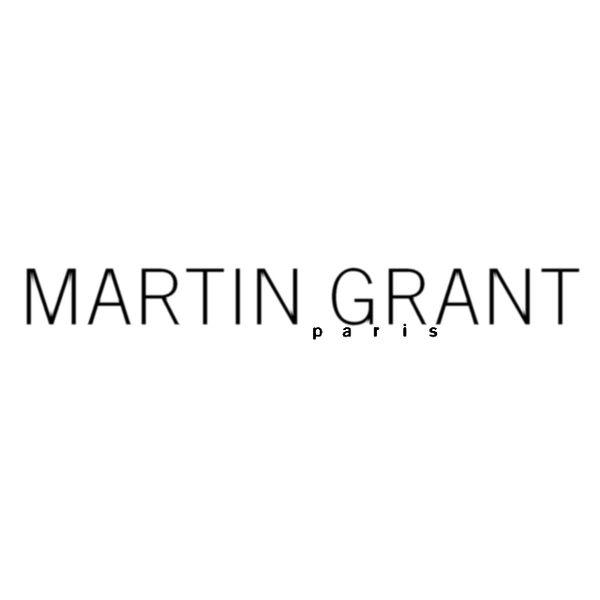 Born in Melbourne, Australia, Martin Grant launched his first ready-to-wear collection at the age of 16. The young prodigy's talent was quickly recognised by the Australian fashion industry and four years later he was named Cointreau Young Designer of the Year. After a brief period studying sculpture at the Victorian College of the Arts, Grant established his studio in Paris and produced his first runway show in the heart of the Marais district. It was during this time that supermodel Naomi Campbell made a surprise appearance modelling Grant's collection.