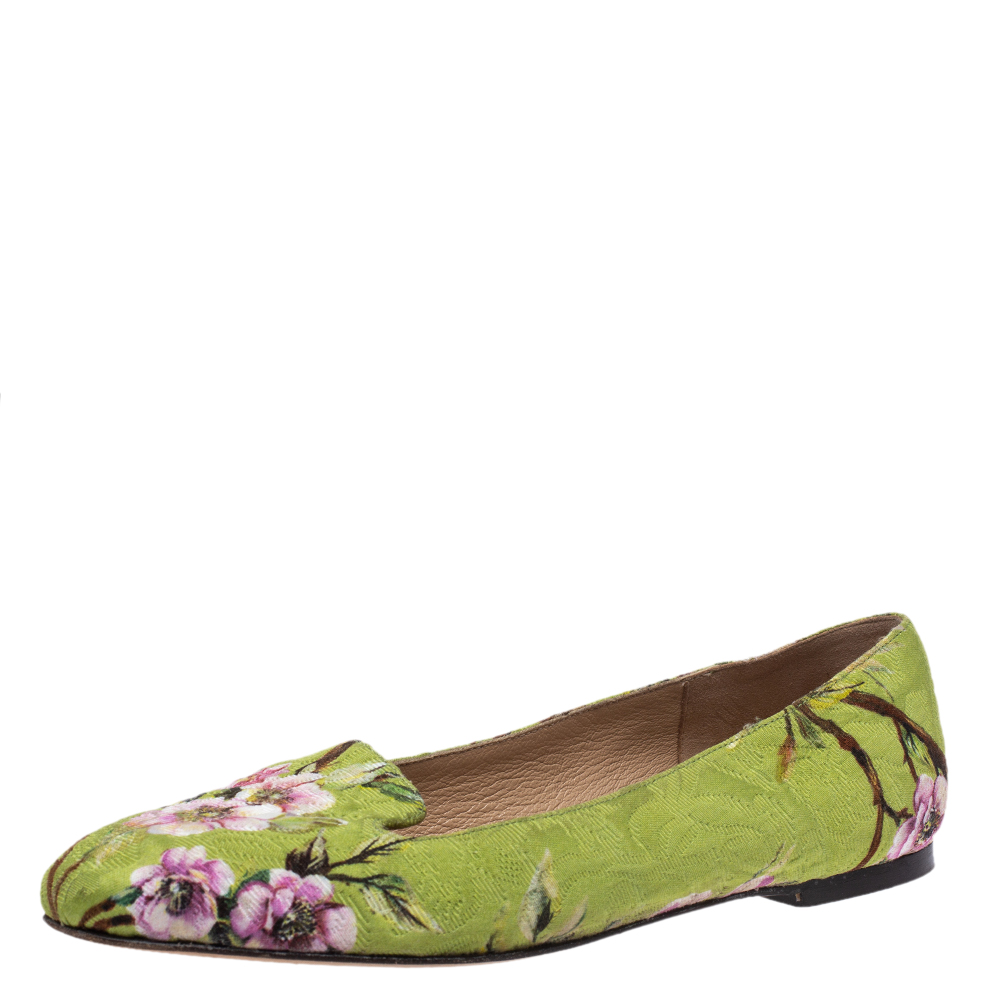 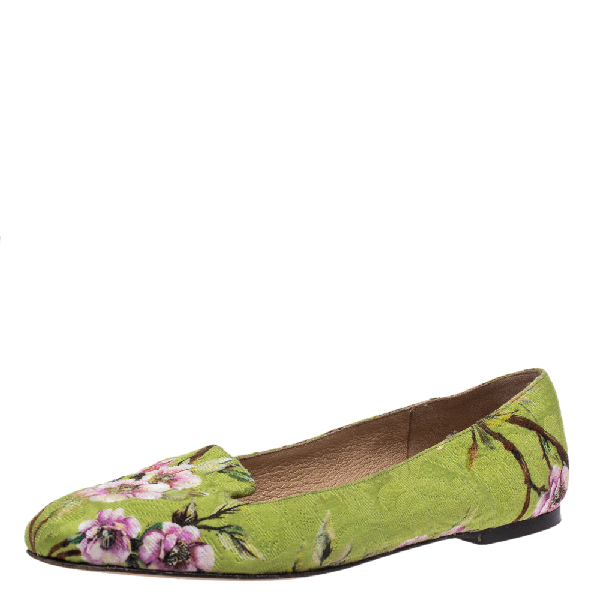 These fine slippers by Dolce and Gabbana are stylish and comfy. Made from brocade fabric, they feature gorgeous floral prints all over. The insoles are leather lined for comfort and overall, the pair exudes a fashionable vibe.