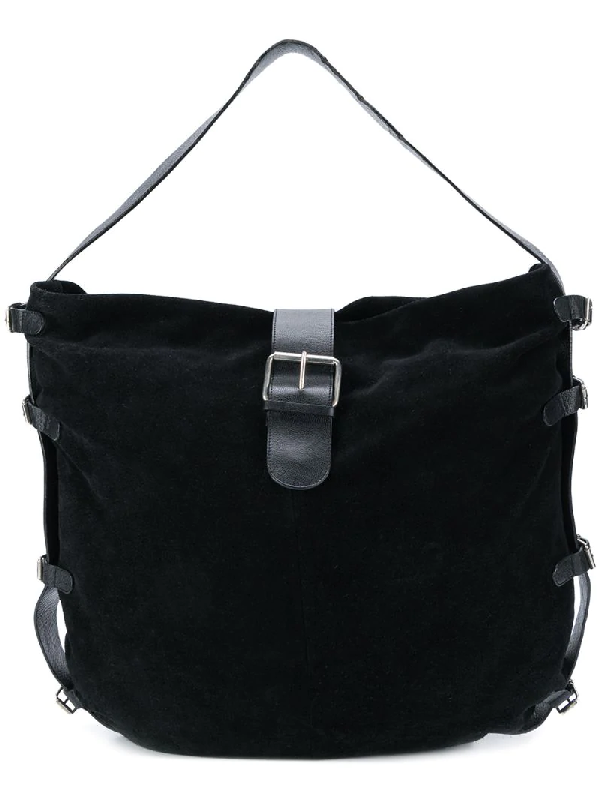 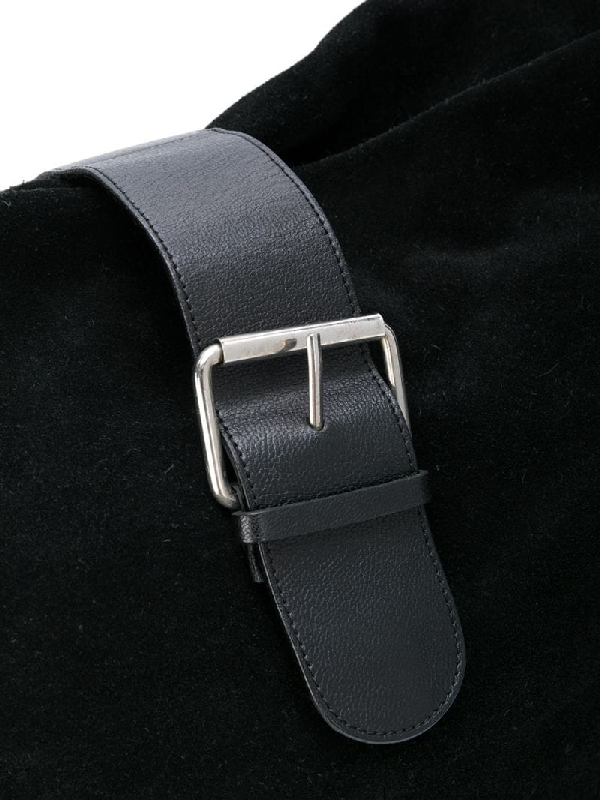 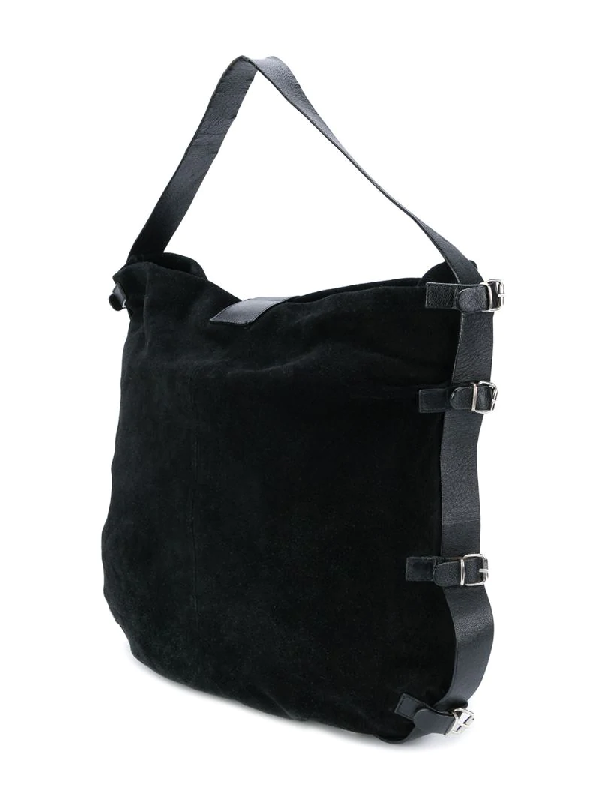 Black suede strappy shoulder bag from Dolce & Gabbana Pre-Owned. Please be mindful that this piece has led a previous life, and may tell its story through minor imperfection. Purchasing this item continues its narrative, so you can be confident that you’re making a POSITIVELY CONSCIOUS choice for the planet. Circa 1990.