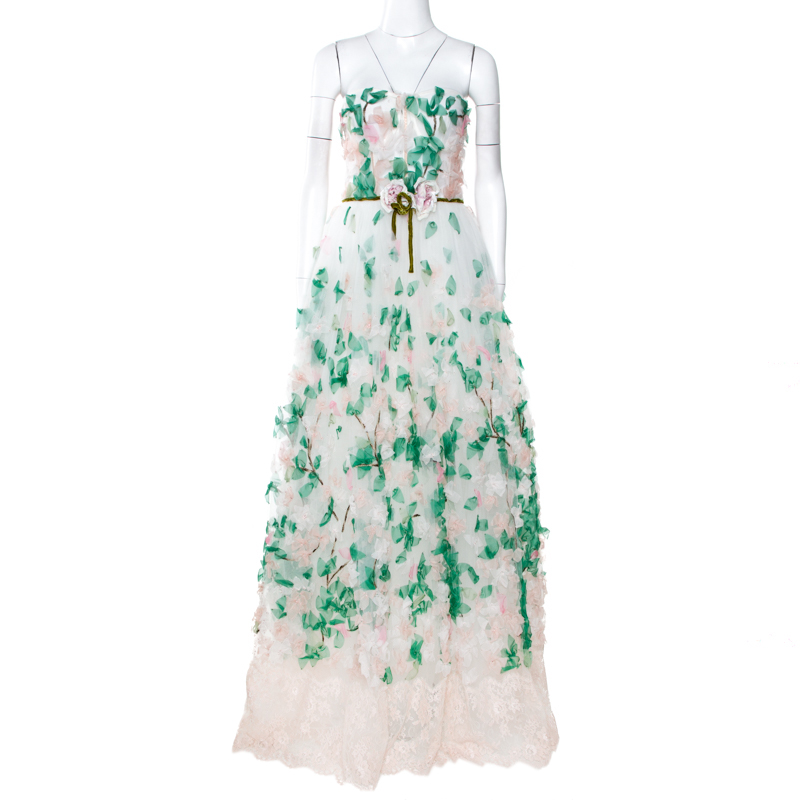 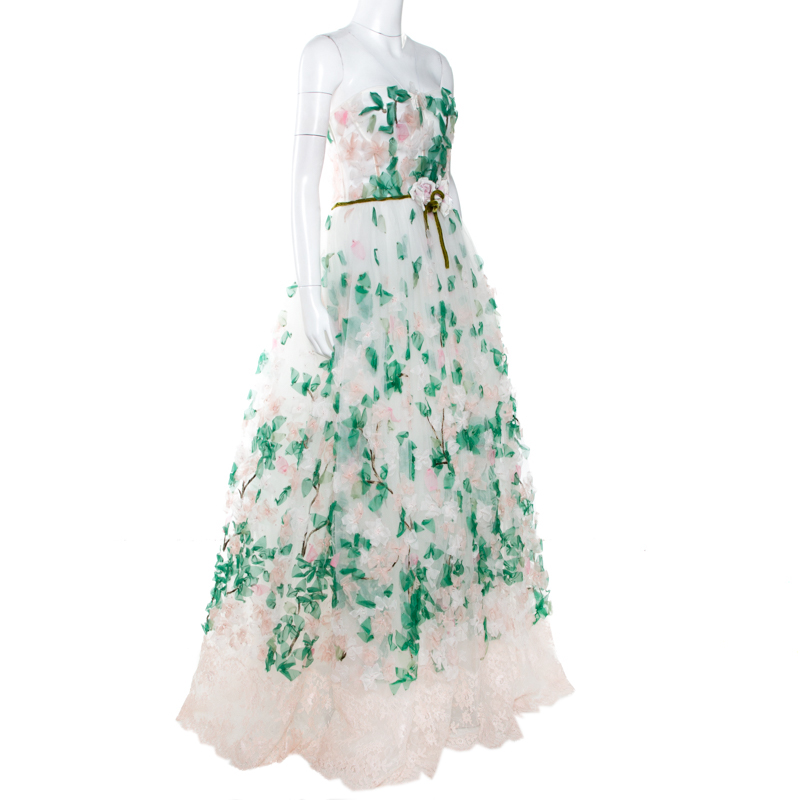 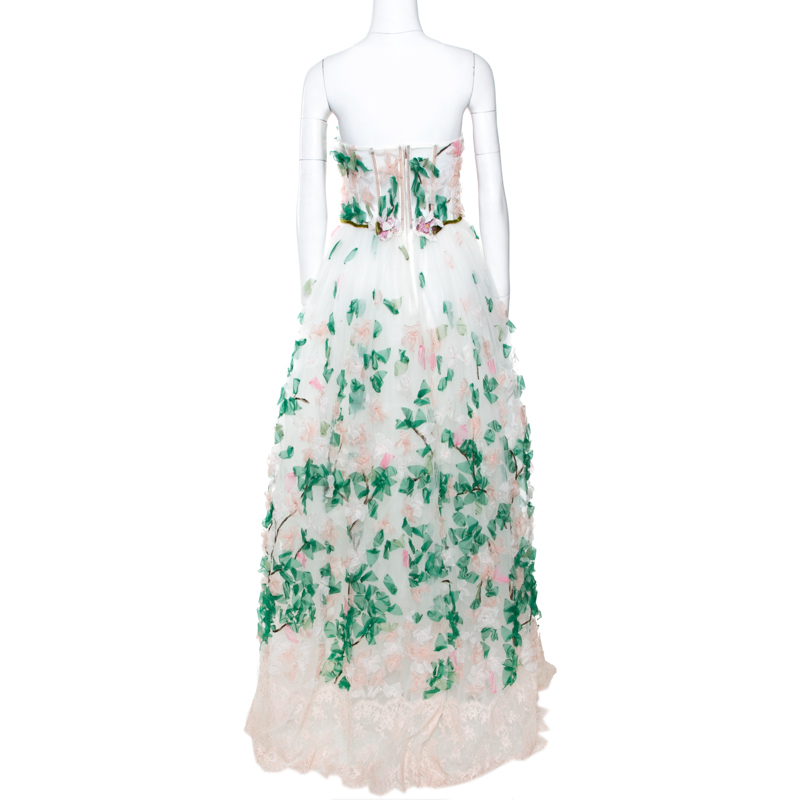 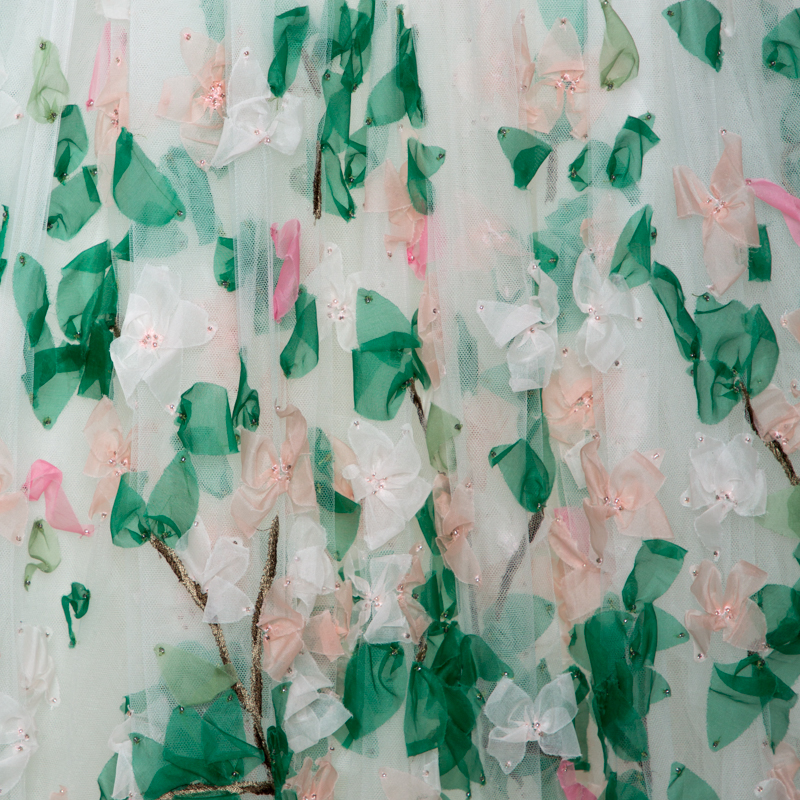 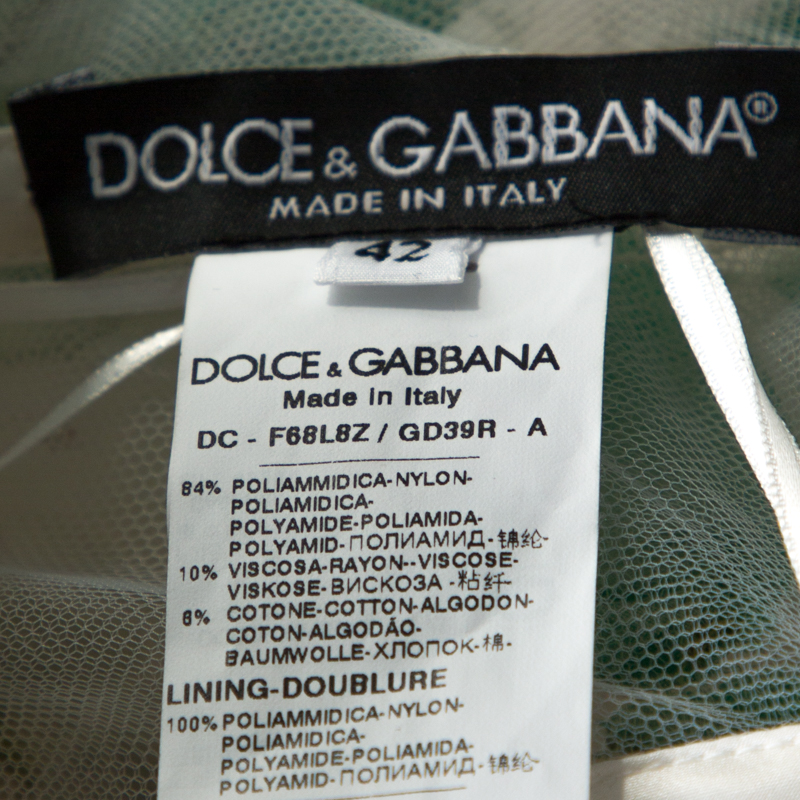 This adorable gown by Dolce and Gabbana is the perfect creation to match your elegant personality with grace and style. This masterpiece is tailored from a nylon blend. The amazing gown features floral appliques all over, an elaborate skirt for that standout with its flouncy look and strapless design to make the creation complete. This gown has a support zip closure at the back and you are ready to steal the limelight of any gathering.

A world of fashion, powered by technology. ModeSens pulls from the racks of 20,088 luxury brands, aggregating every product at the item level for a seamless, transparent and secure shopping experience