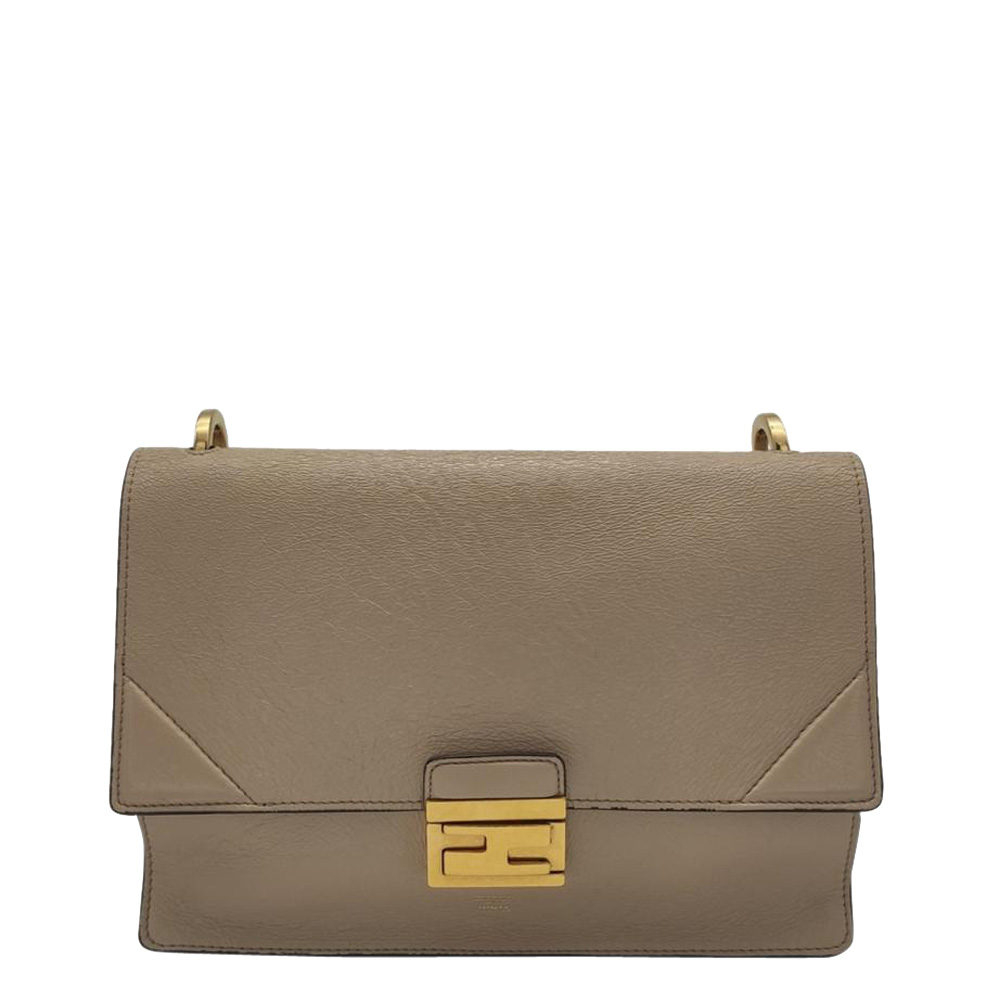 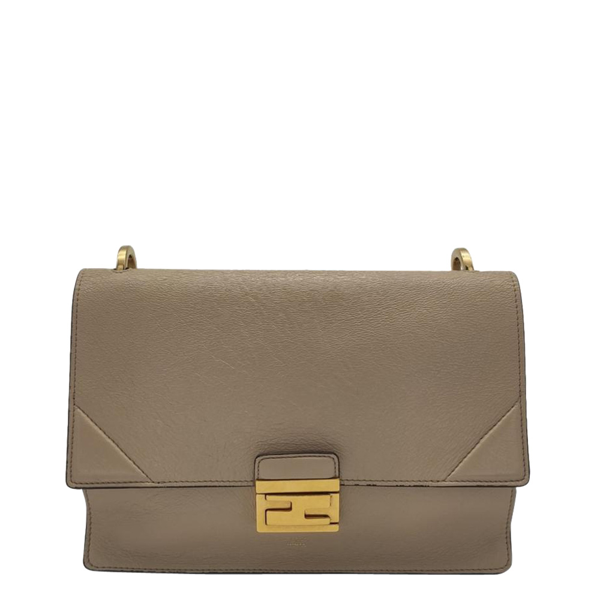 Masterfully created, this Fendi bag is a style icon you cannot do without. Simple and classy, style your dress with this beige bag. This bag is tailored from lavish leather in a unique style.

A world of fashion, powered by technology. ModeSens pulls from the racks of 47,482 luxury brands, aggregating every product at the item level for a seamless, transparent and secure shopping experience