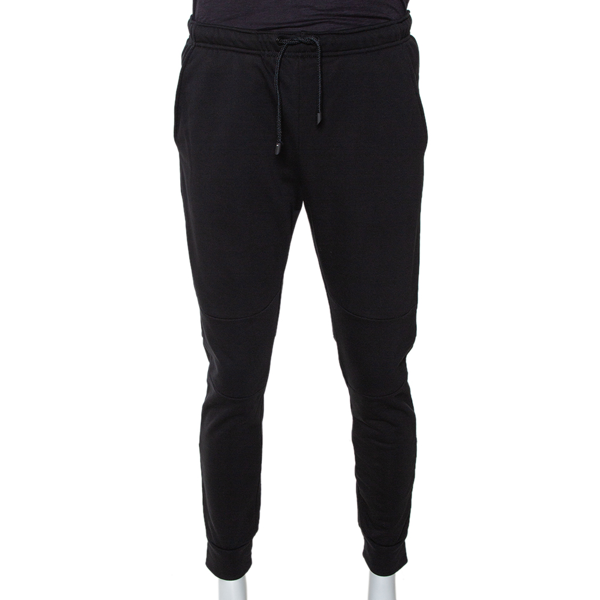 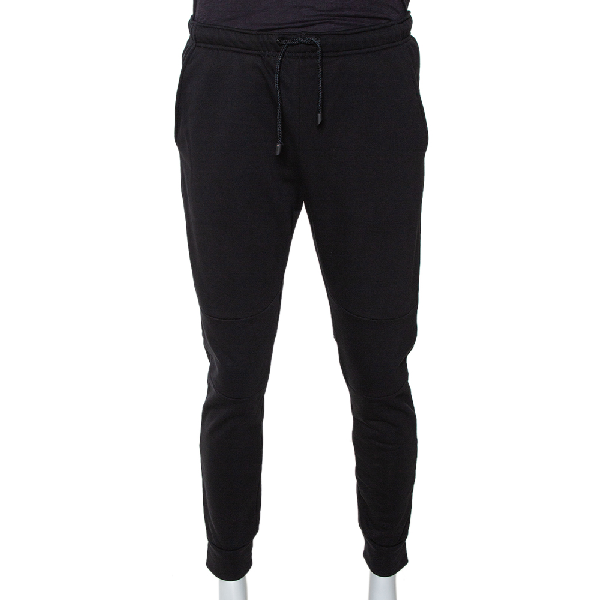 To give you comfort and high style, Fendi brings you this black creation that has been made from quality fabric and designed with a drawstring detailed waist and signature accents on the rear. This pair of pants can be worn with a simple t shirt from the label and sneakers for a casual day out.

A world of fashion, powered by technology. ModeSens pulls from the racks of 39,952 luxury brands, aggregating every product at the item level for a seamless, transparent and secure shopping experience