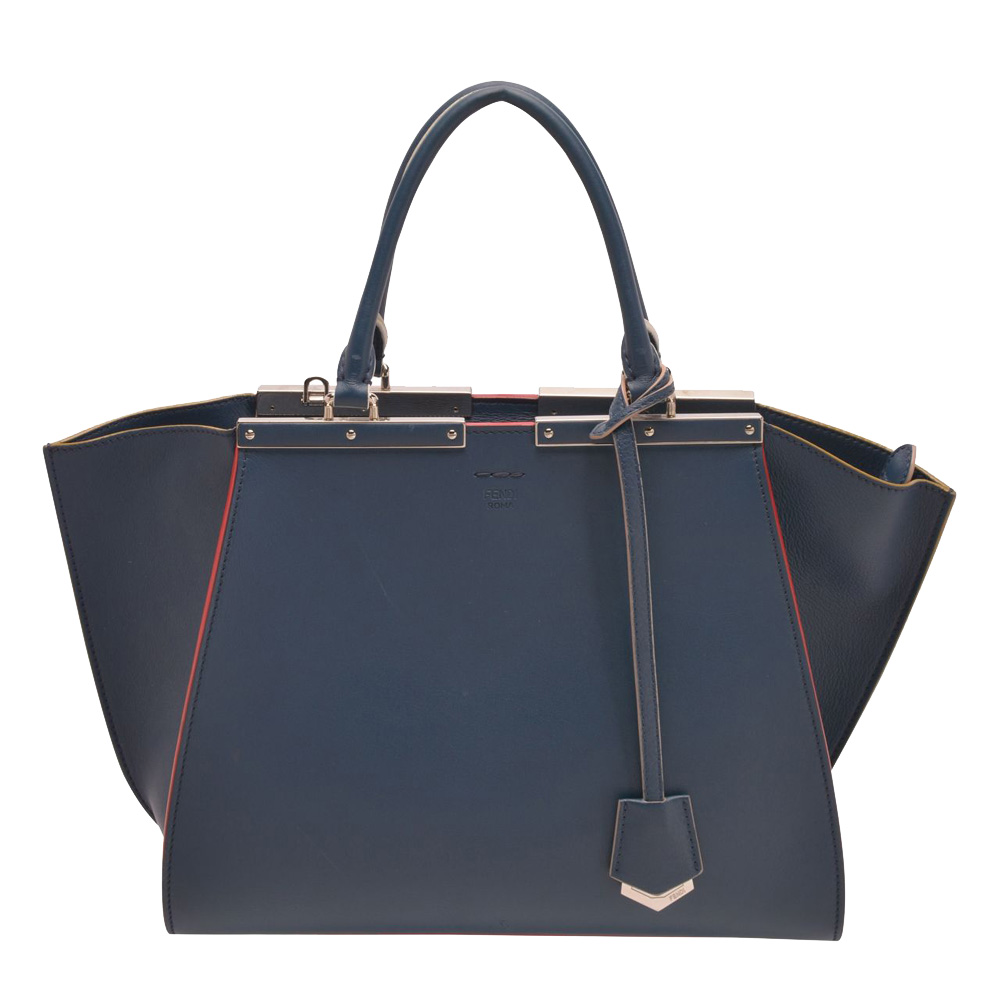 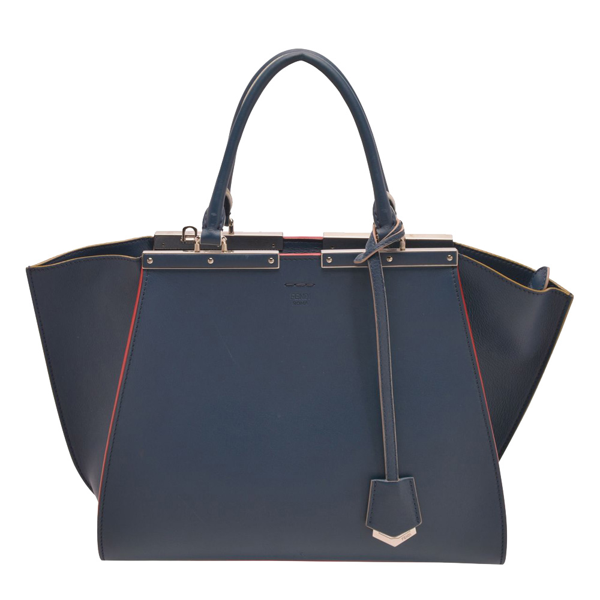 Be the talk of the town when you carry this in vogue Fendi bag. A piece like this blue bag will be your go to for most of the outfits in your closet. Designed in leather body, this bag exudes style, modesty, and class in equal measures.