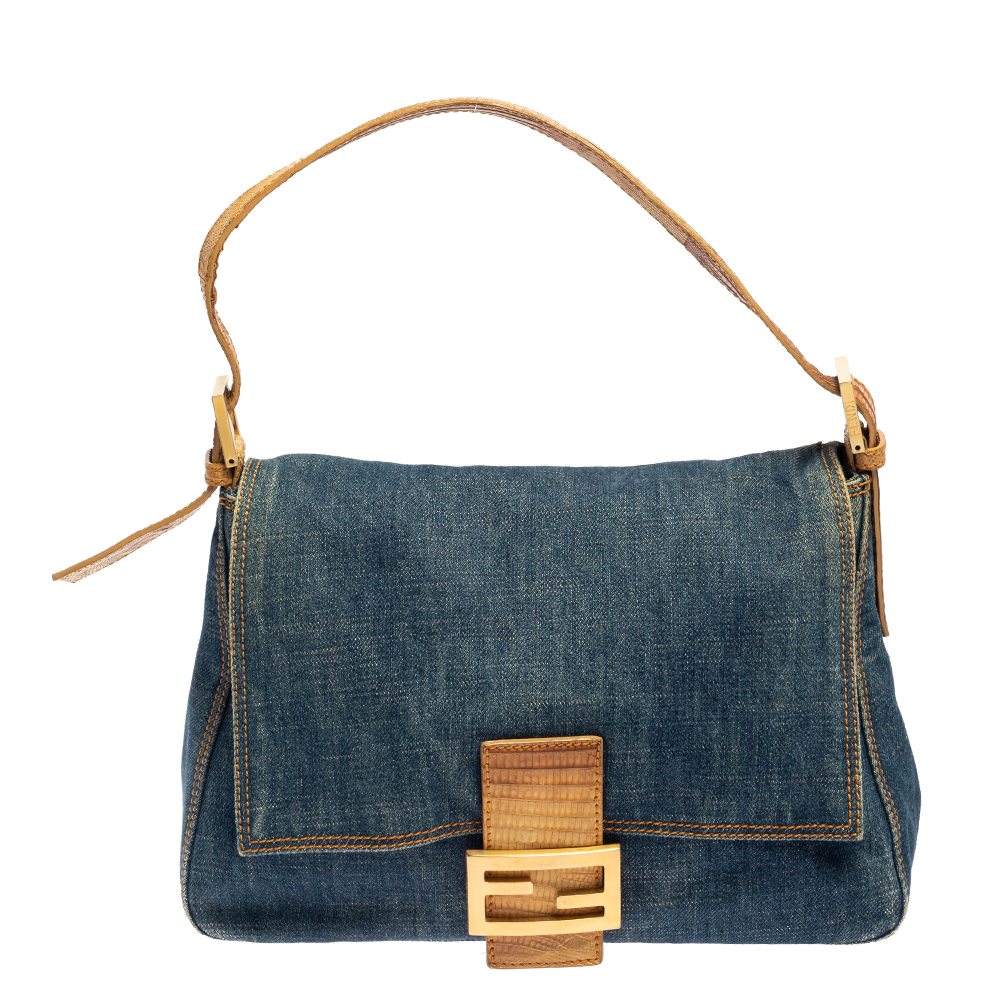 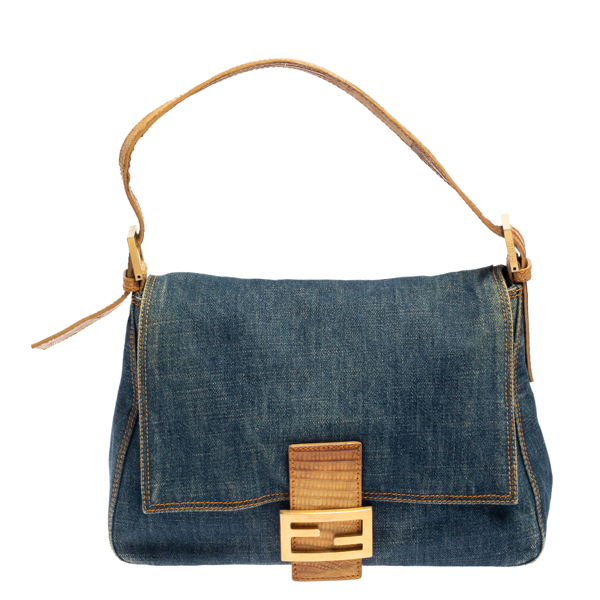 The Baguette was created by Silvia Venturi Fendi in 1997 and it was an instant rage Cease the wait and grab this beauty to experience the return of one of the earliest It bags in fashion. Made from denim fabric and lizard leather, the bag has the FF logo on the flap and a flat handle. (NOTE: Only for UAE Customers)

A world of fashion, powered by technology. ModeSens pulls from the racks of 47,964 luxury brands, aggregating every product at the item level for a seamless, transparent and secure shopping experience