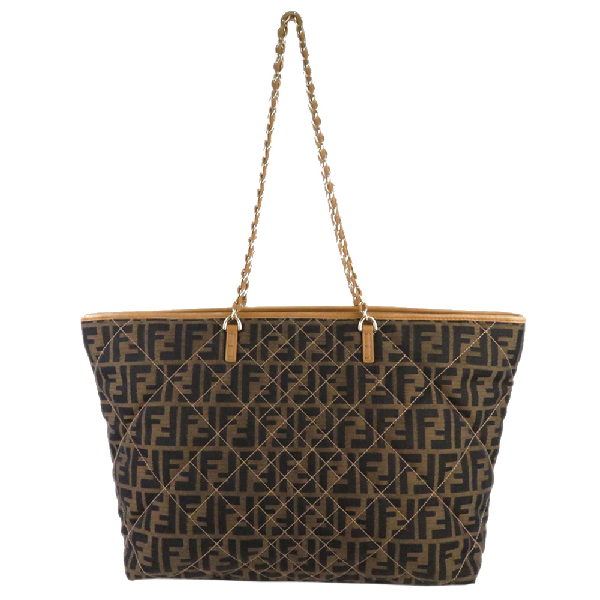 This bag from Fendi will do justice to both style and comfort. Boasting of an impressive brown and durable finish, this bag offers style and utmost practicality. This canvas bag is the first class pick for all your essentials.