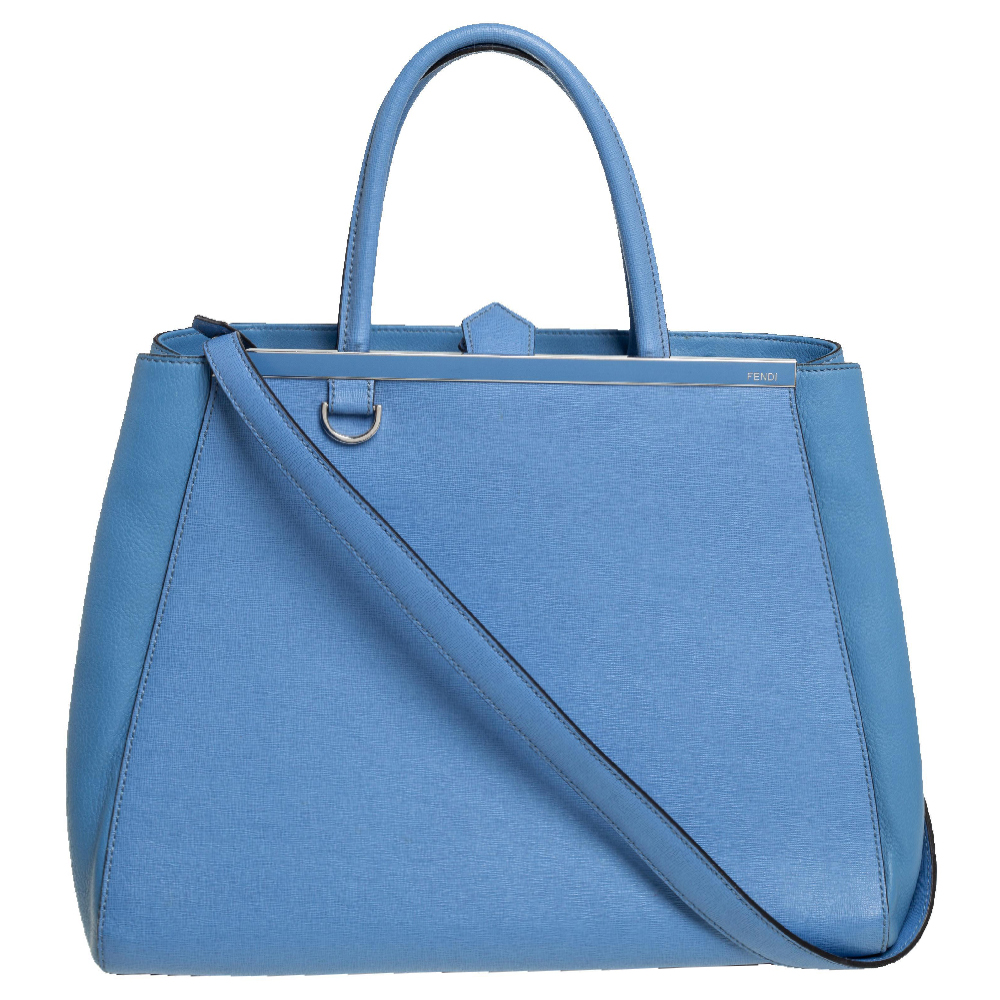 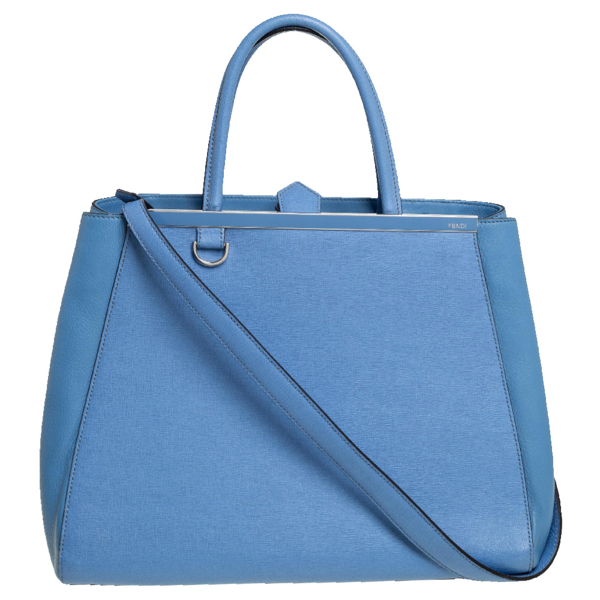 Fendis 2Jours tote is one of the most iconic designs from the label and it still continues to receive the love of women around the world. Crafted from leather, the bag features double top handles. It is also equipped with a leather and fabric lined interior and finished with silver tone hardware. It will look perfect in your arms.