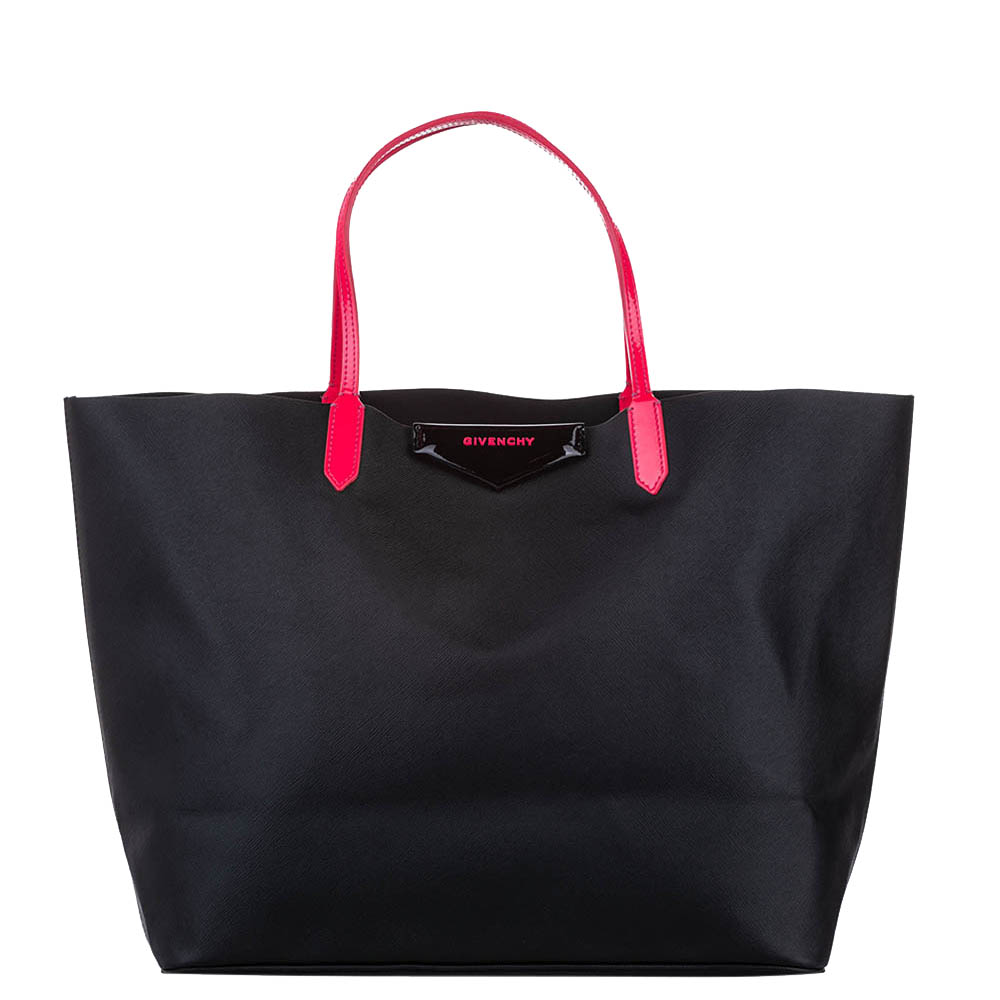 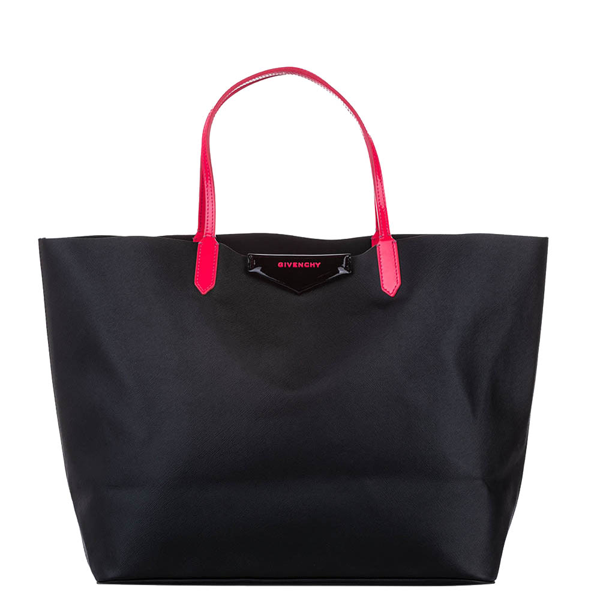 Keep this Givenchy bag in the limelight by pairing it with slim fit pants and nude shoes. A flawless complement to your charm is this bag in a shade of black. A lovely mix of magic and style, this leather bag is sure to make you overwhelmed.