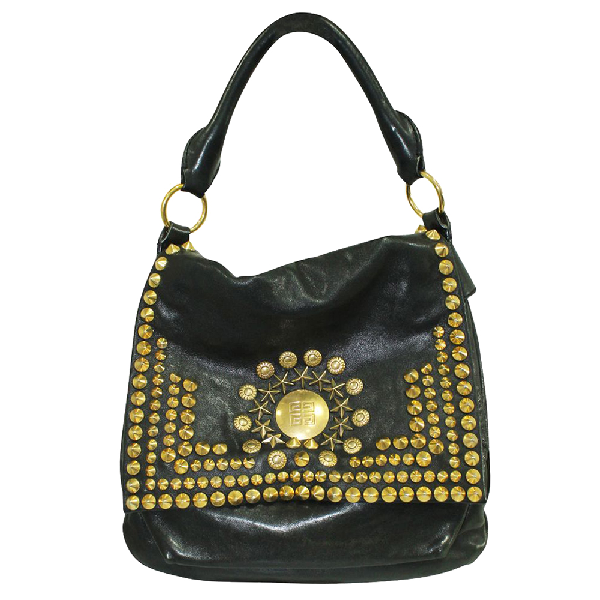 Carry this bag from the house of Givenchy to instantly uplift your look. Carry this cool black bag to finish your laid back everyday look. Get ready to grab a lot of praises for your lavish and awesome appearance with this smart and trendy leather bag.