Lookfantastic’s Friends & Family Sale
Up to 50% Off + An Extra 10% off Sitewide
Photo: LOOKFANTASTIC 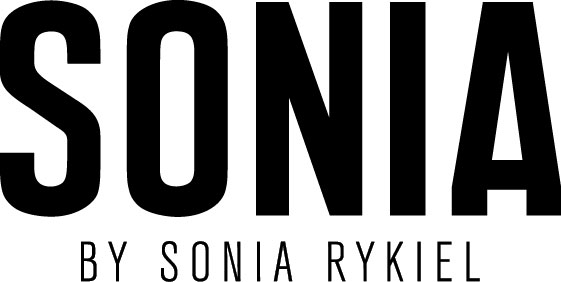 Women's SONIA RYKIEL Sneakers On Sale, Up To 70% Off

Sonia Rykiel is a French fashion designer. At the age of 17, she was employed to dress the window displays in a Parisian textile store. In 1953, Sonia married Sam Rykiel, owner of a boutique selling elegant clothing. In 1962, unable to find soft sweaters to wear during her pregnancy, she used one of her husband's suppliers from Venice to design her own sweaters. Since then, she has continued to experiment to expand her offerings. She later became the first designer to put seams on the outside of a garment, and to print words on her sweaters. In particular, she favours long clinging sweaters or small cropped pullovers, large rolled-back cuffs and long shawls. Her color palette usually features beige, grey, dark blue, and charcoal.