Joan Burstein created Browns with her husband Sidney in 1970. Once a small boutique housed on the ground floor at 27 South Molton Street, Browns rapidly became one of London's most important fashion destinations and grew quickly, expanding through five connecting townhouses with number 23 being exclusively for men. Joan Burstein is credited with discovering such talents as John Galliano, Alexander McQueen, Hussein Chalayan and Commes des Garcons. Her talent for spotting future fashion super stars, "is nothing more than a hunch, "it just happens", she says. "People say, 'How can you tell?'. It's a gut feeling. It's a gut instinct."

Today, Browns is just as revolutionary as it ever was. One of London's most valued fashion landmarks, it continues to offer pieces that have been individually handpicked from the world's top designers. "We buy only pieces we like, we edit tremendously. It's all about quality and individuality. It's all a concept." says Mrs Joan Burstein.

Browns offers special personalized service and the ultimate shopping experience for clothing and accessories for both men and women all under one roof. Browns Focus is targeted at the trendy, cutting edge market.

Enjoy up to 70% off select styles. 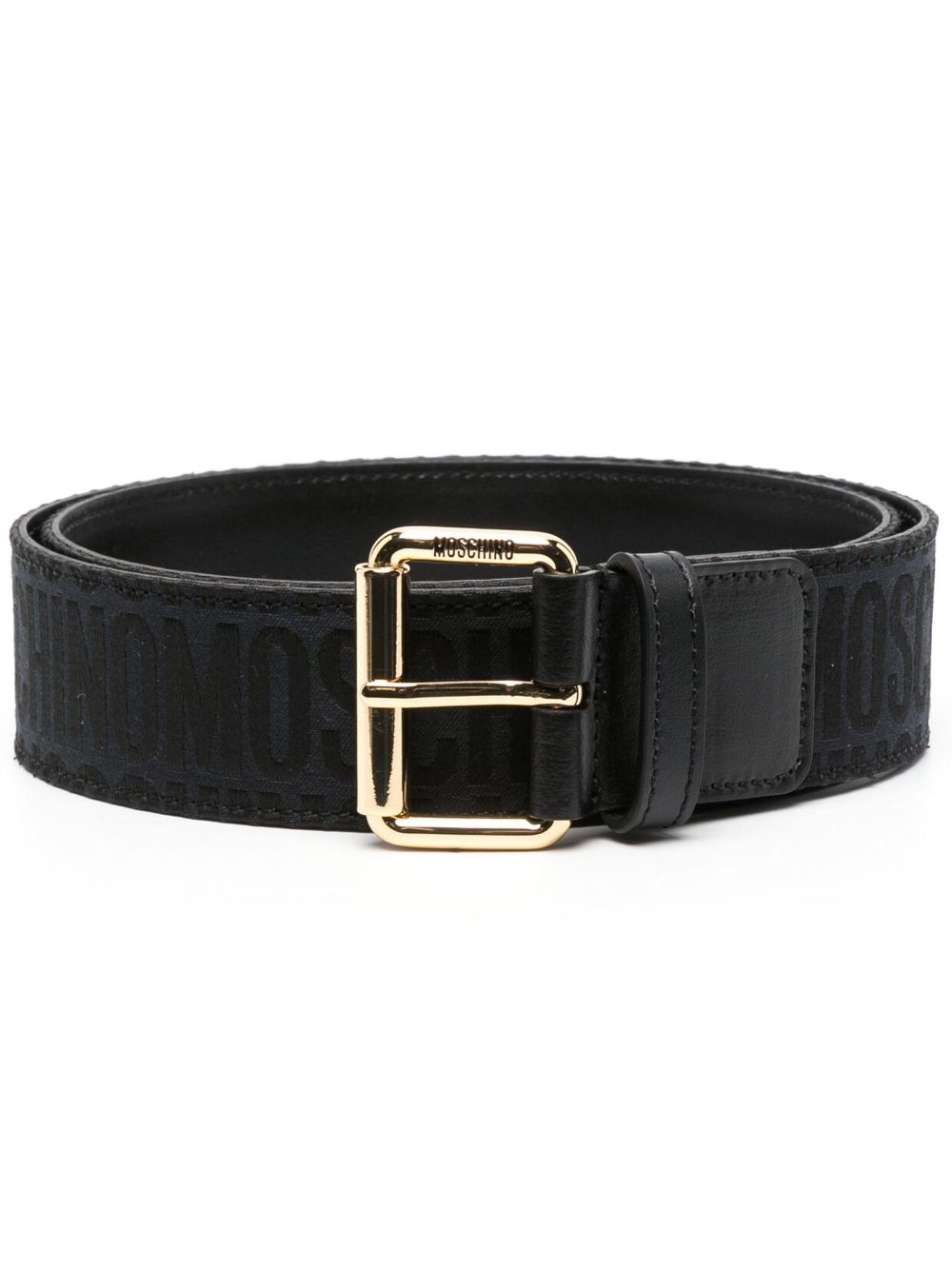 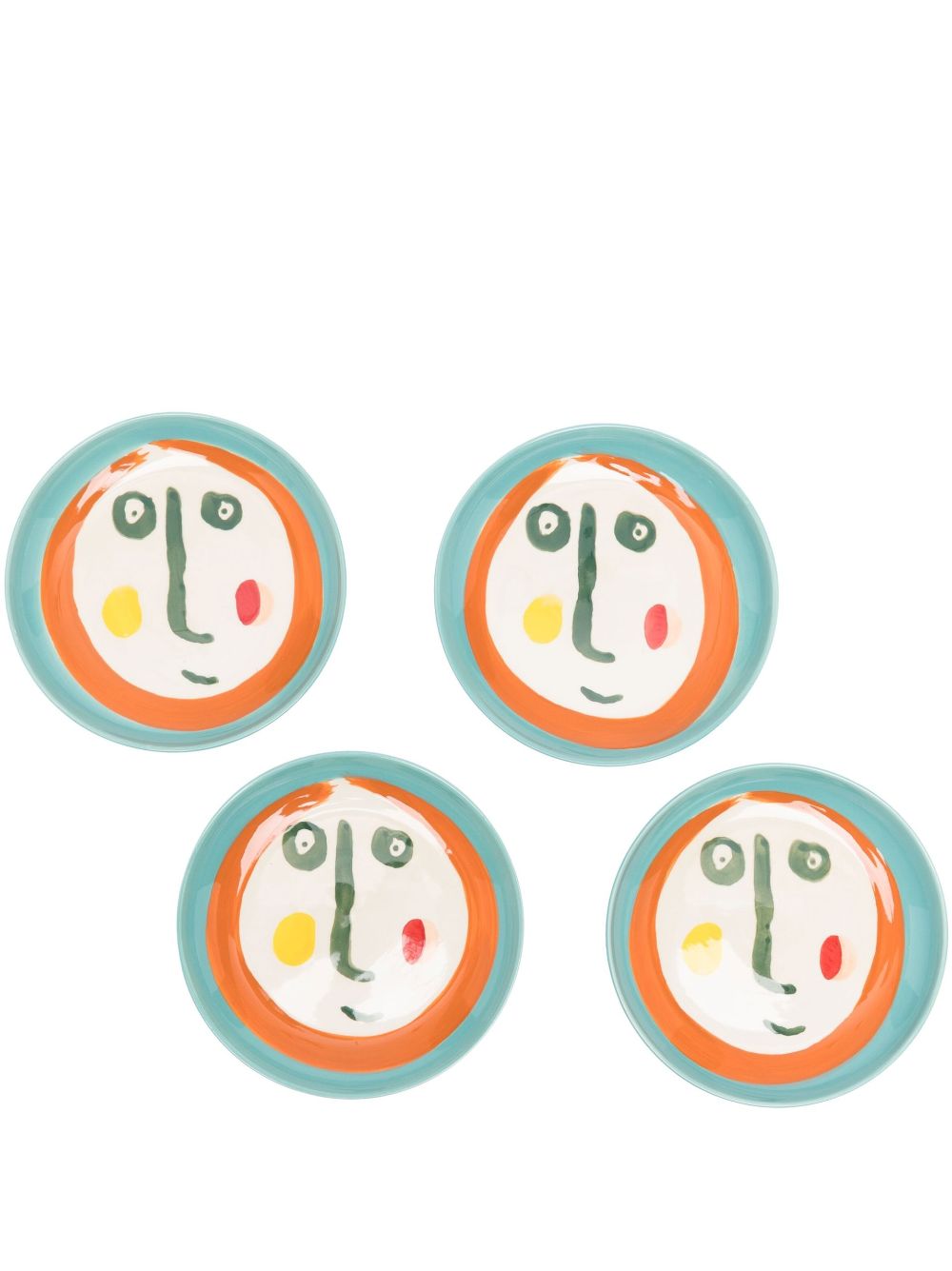 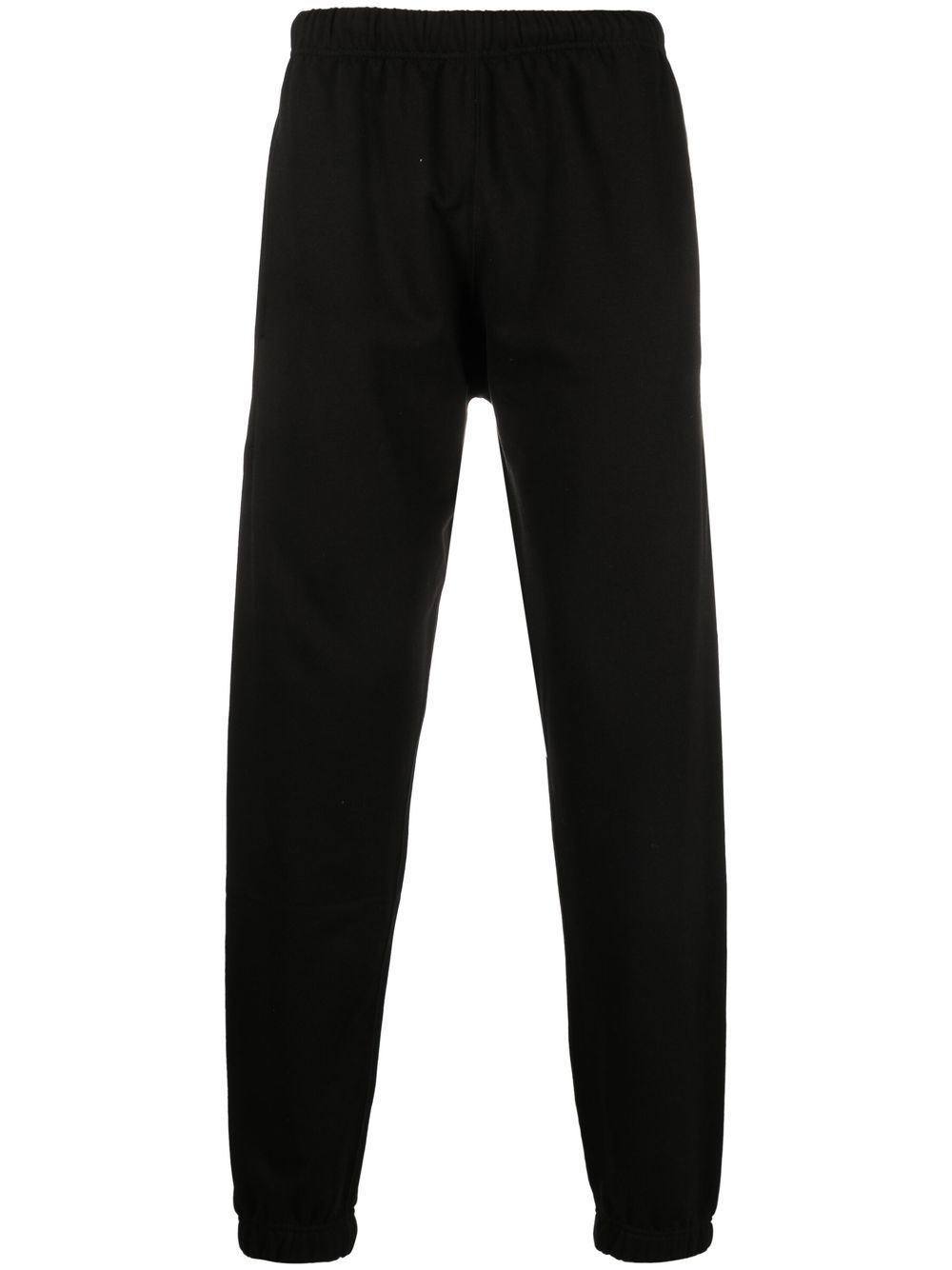 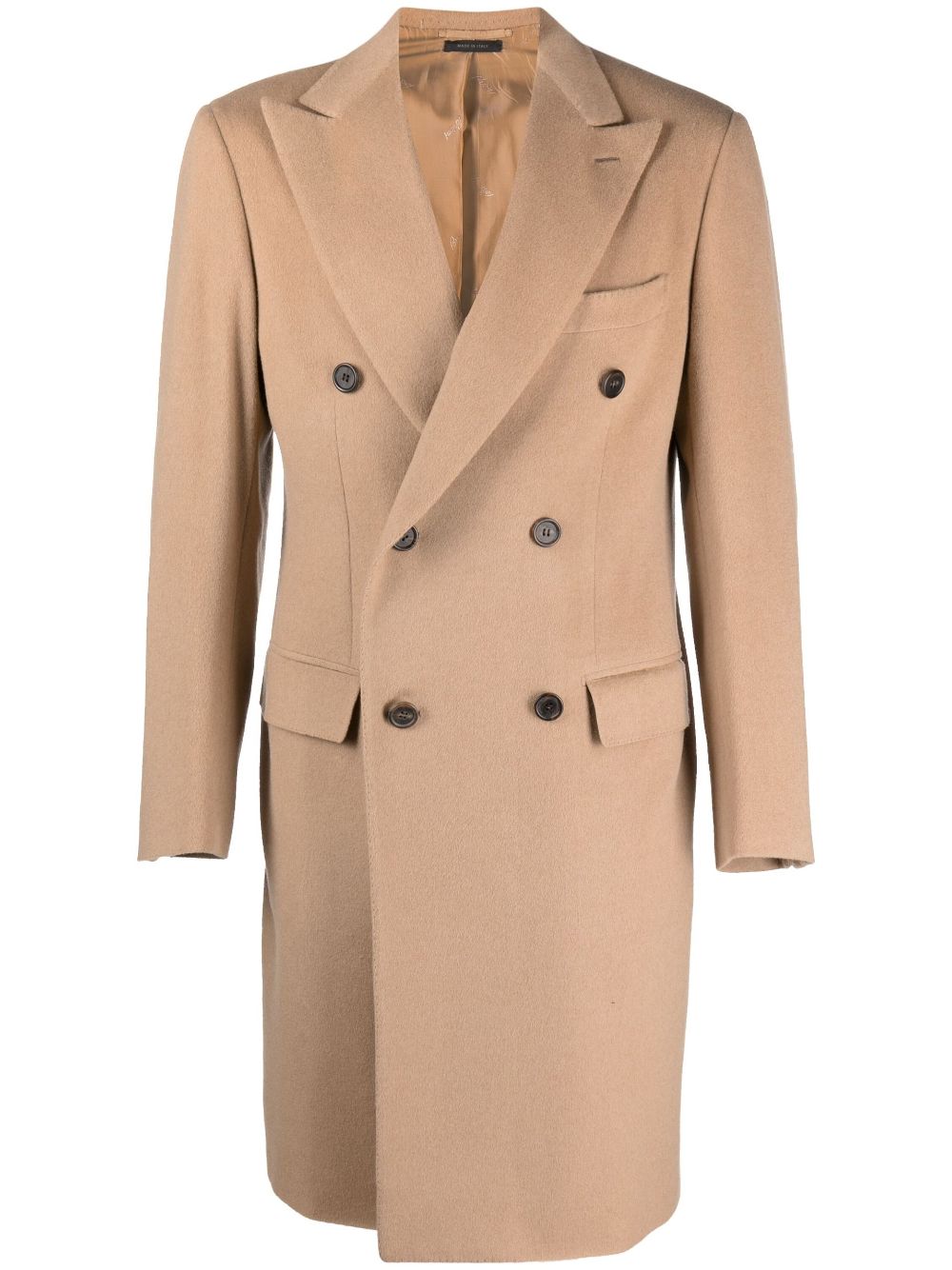 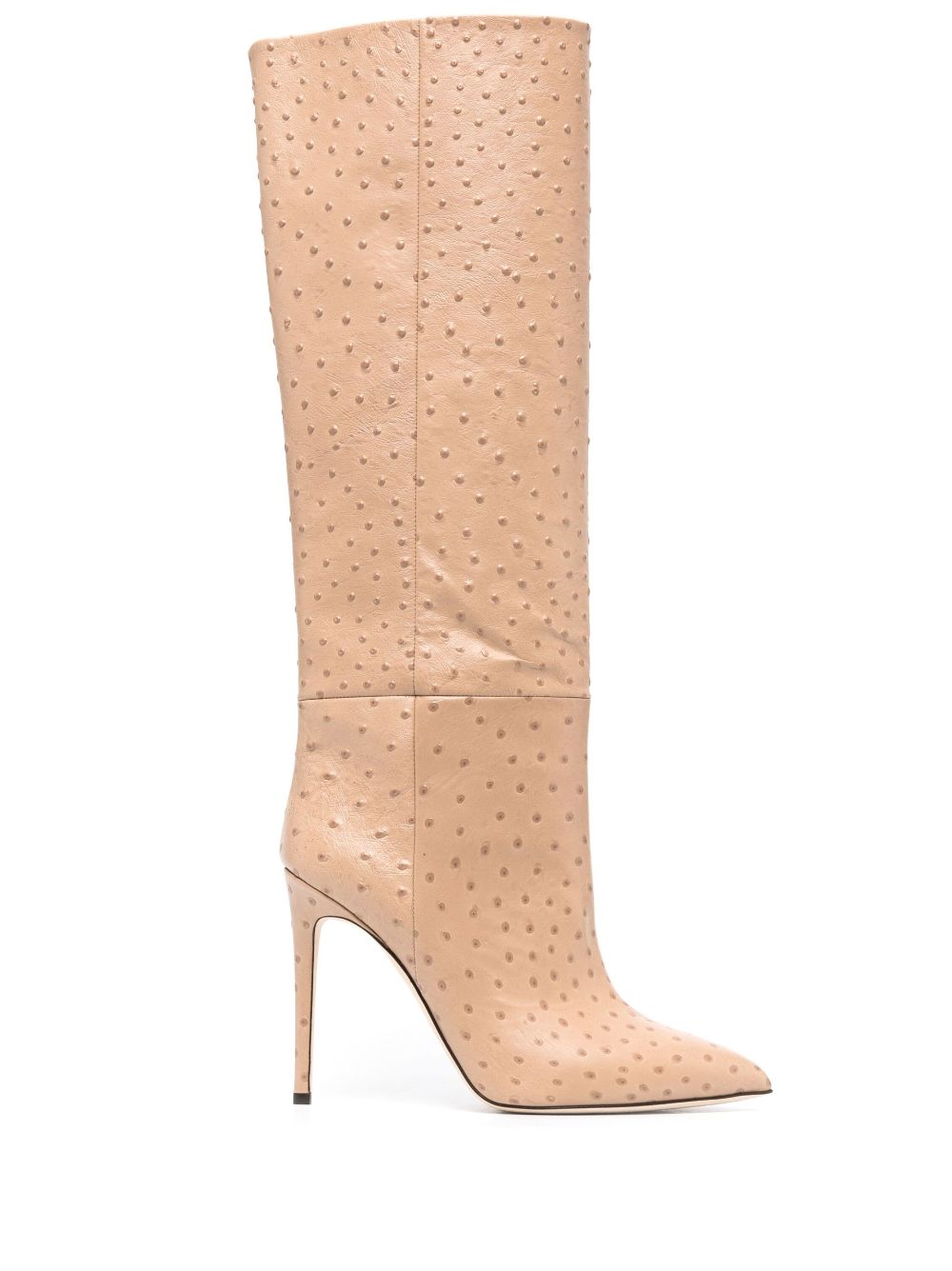 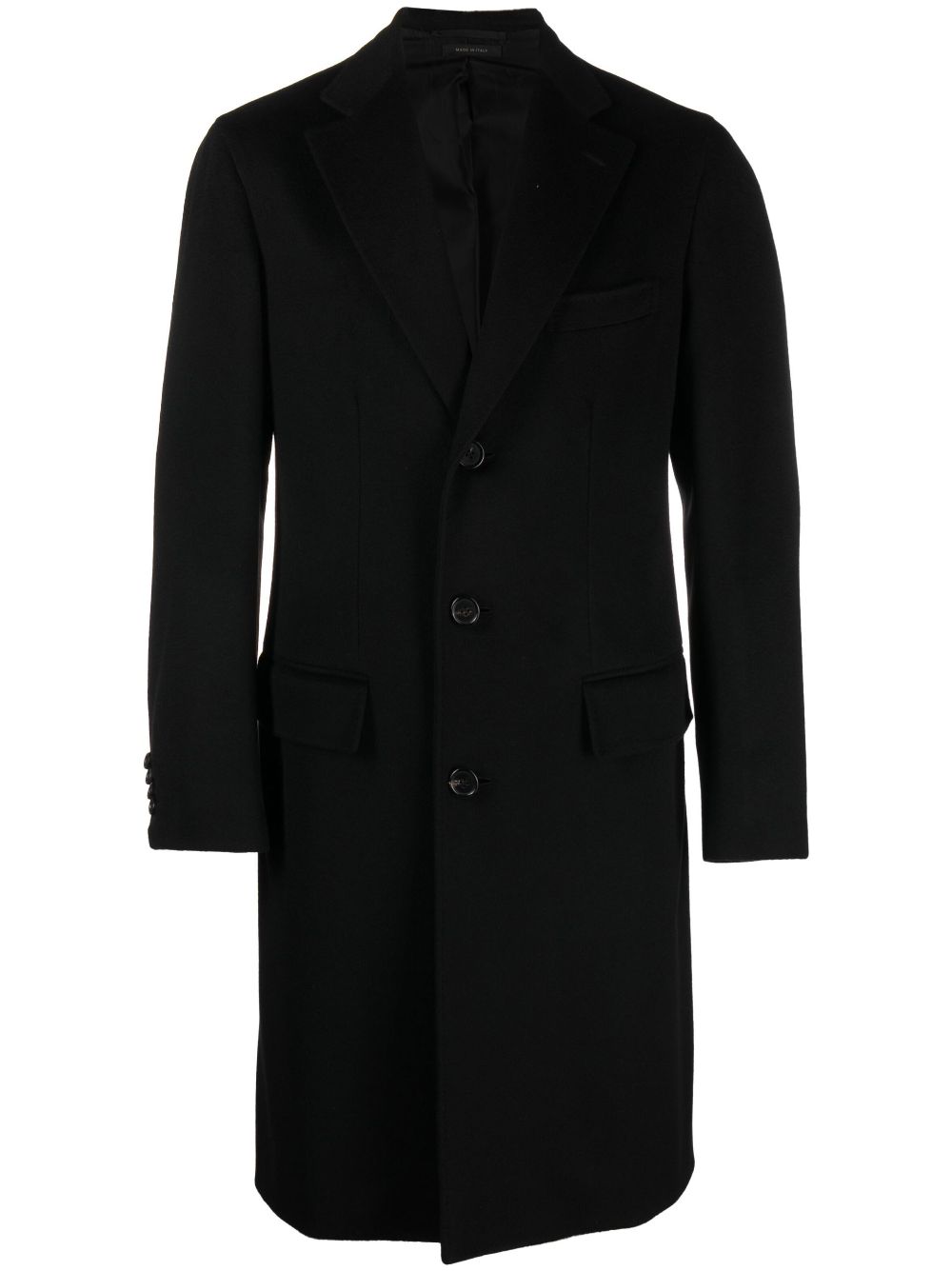 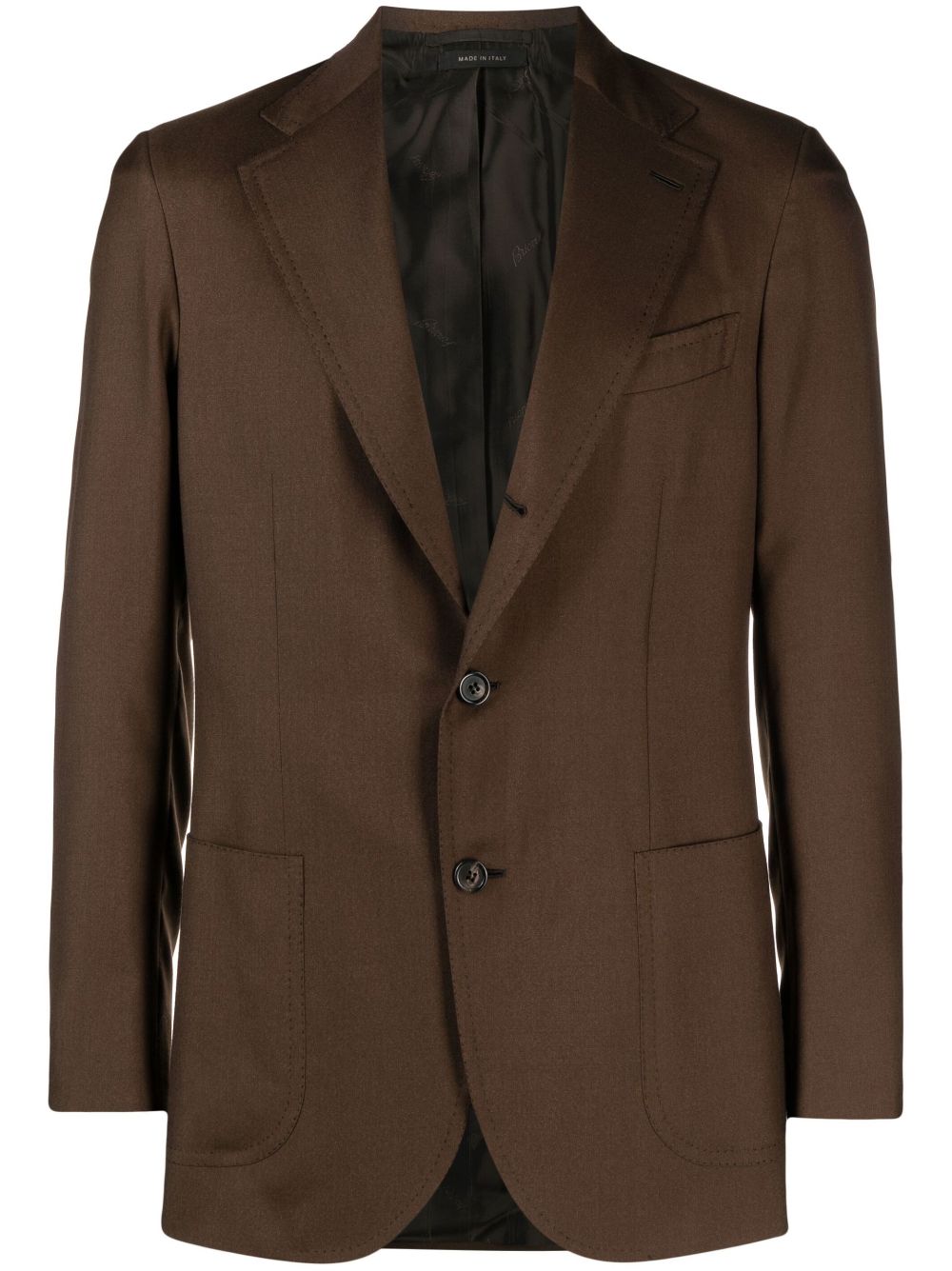 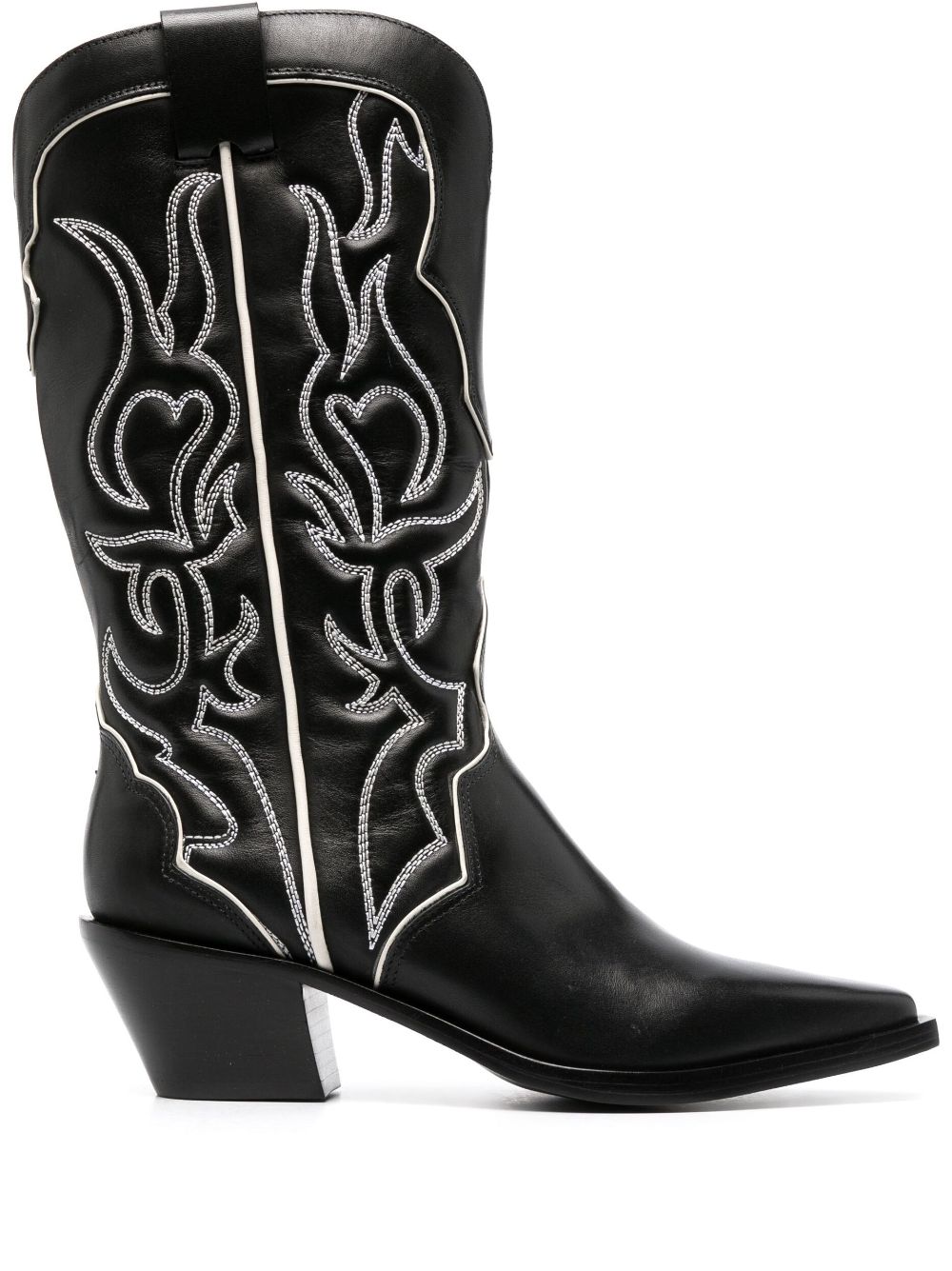 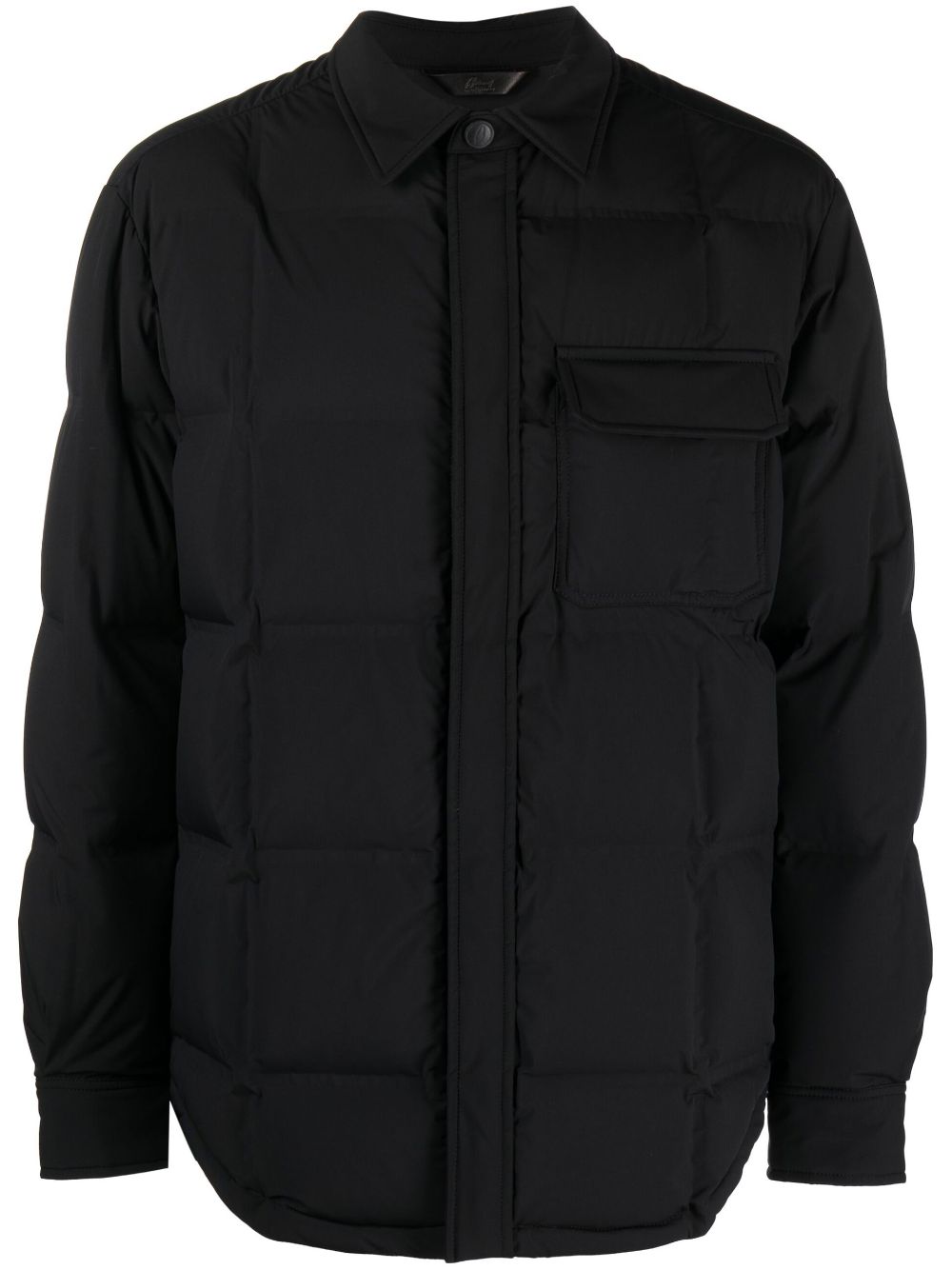 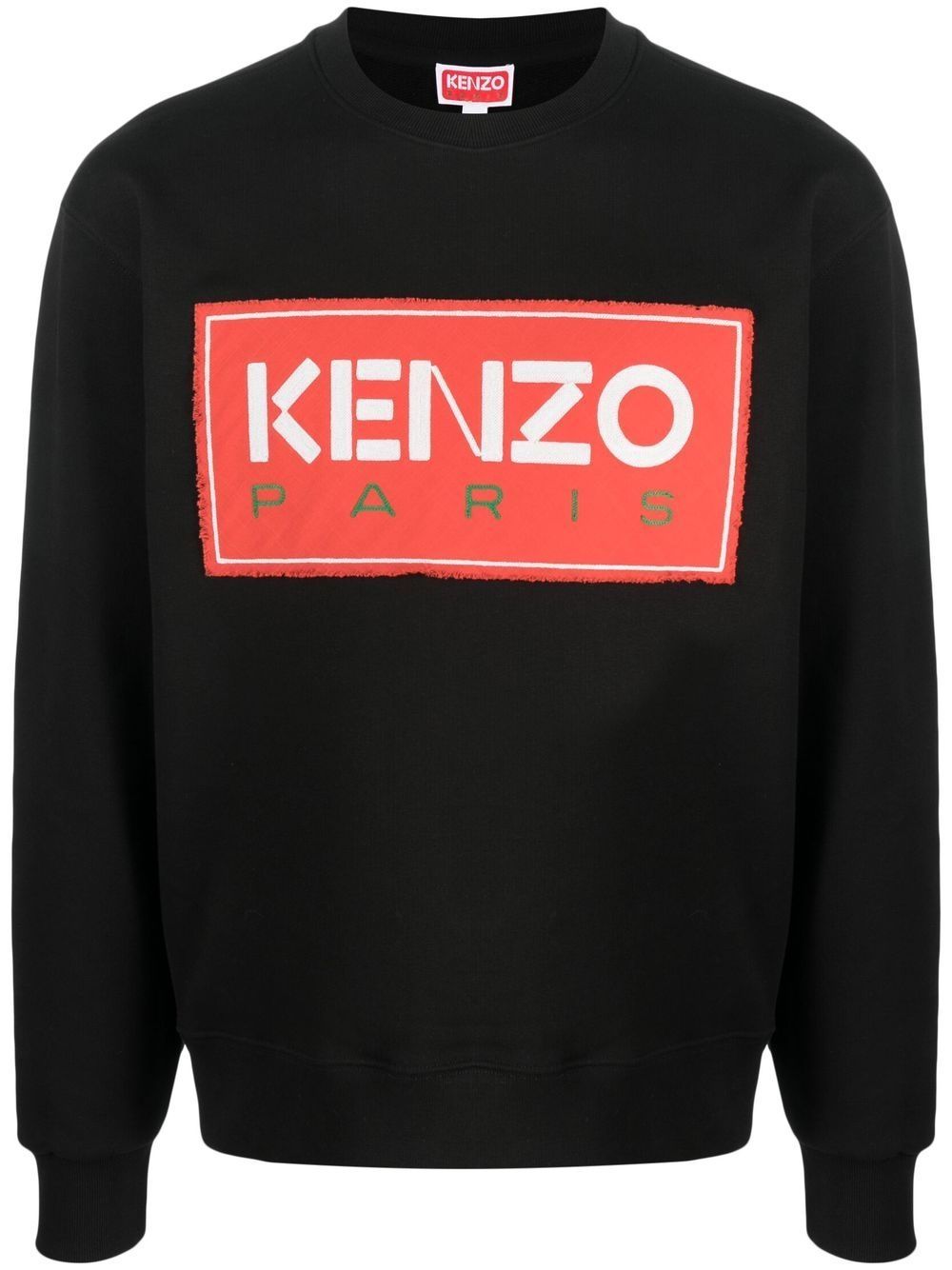 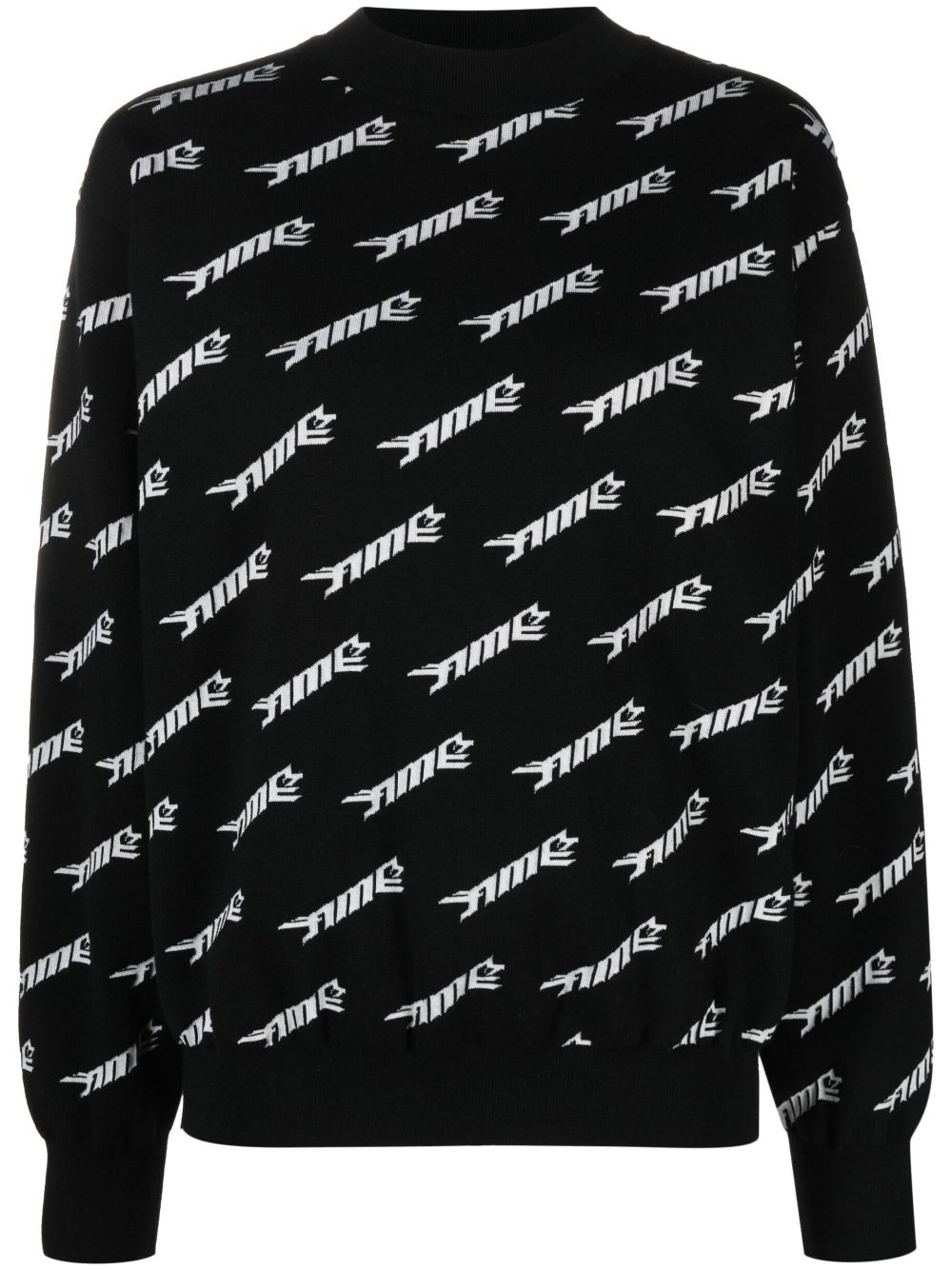 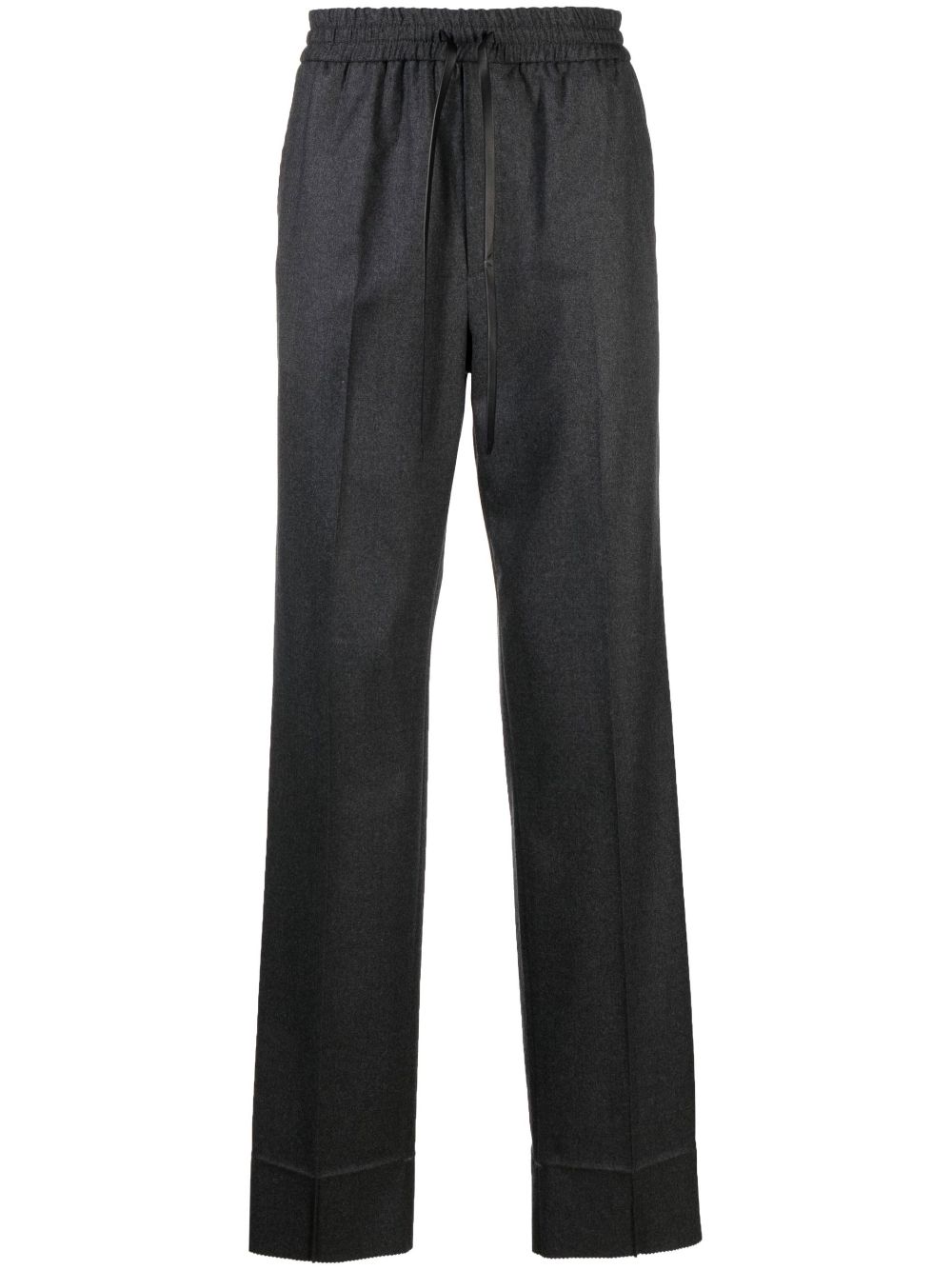 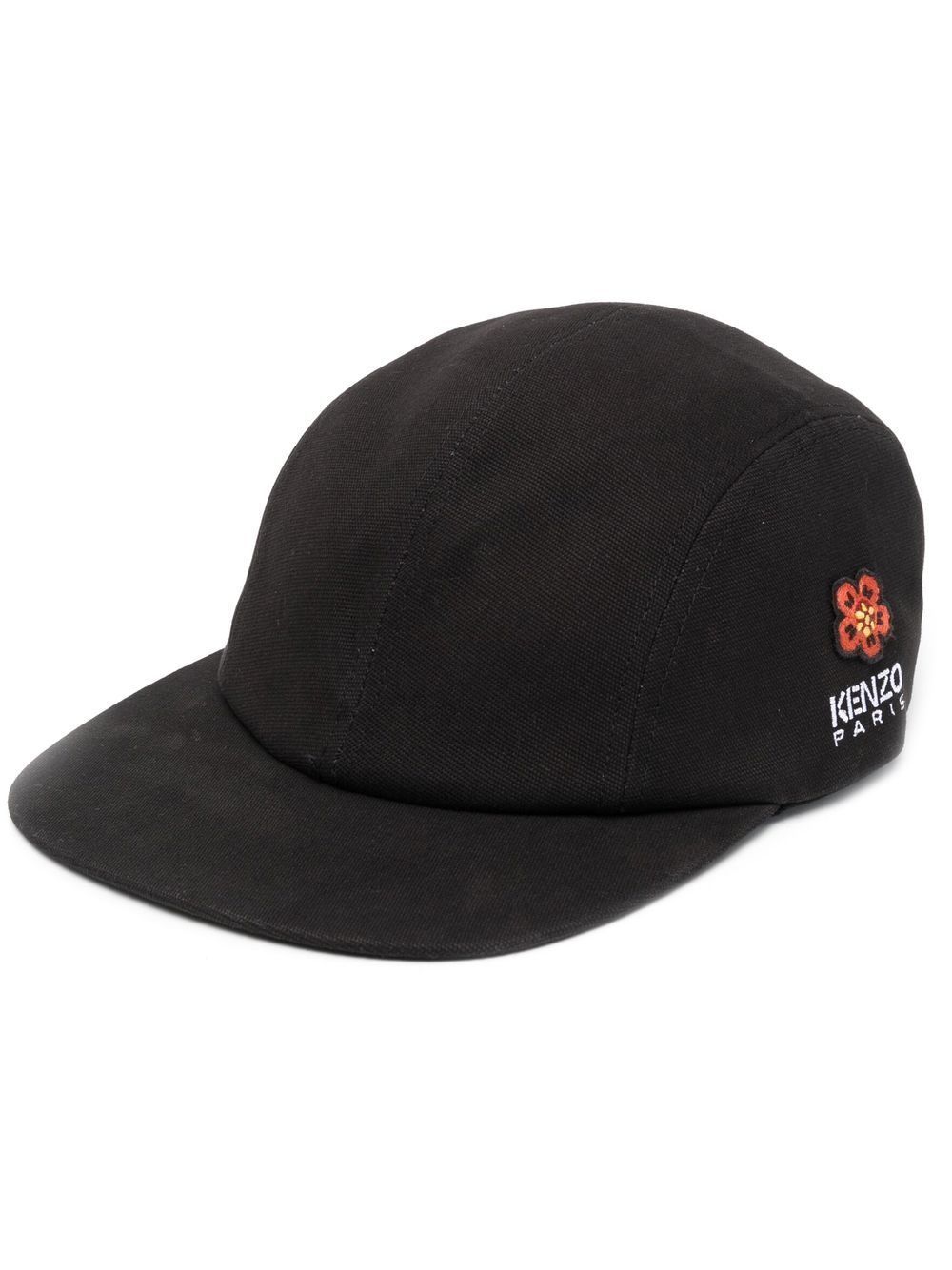 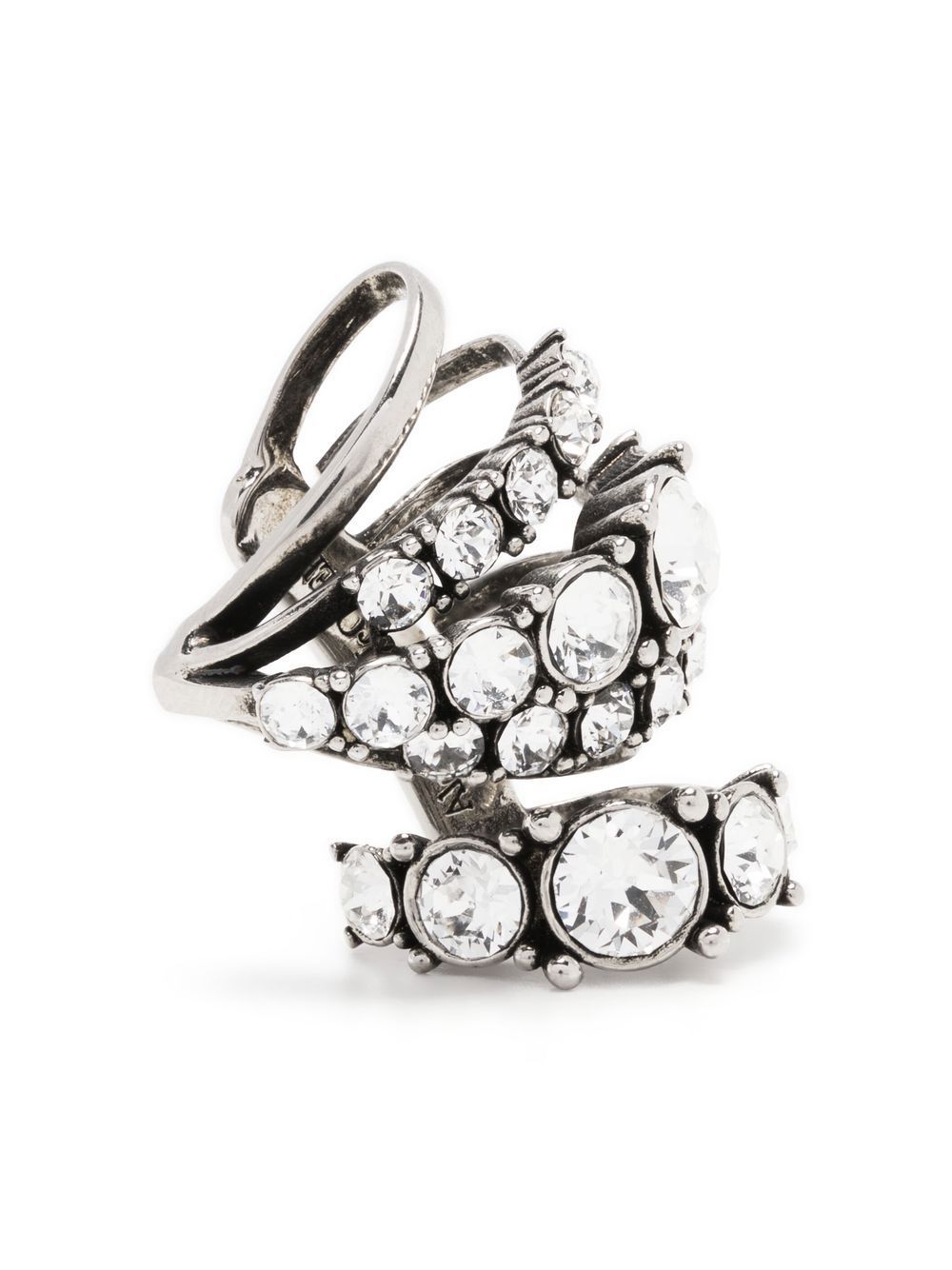 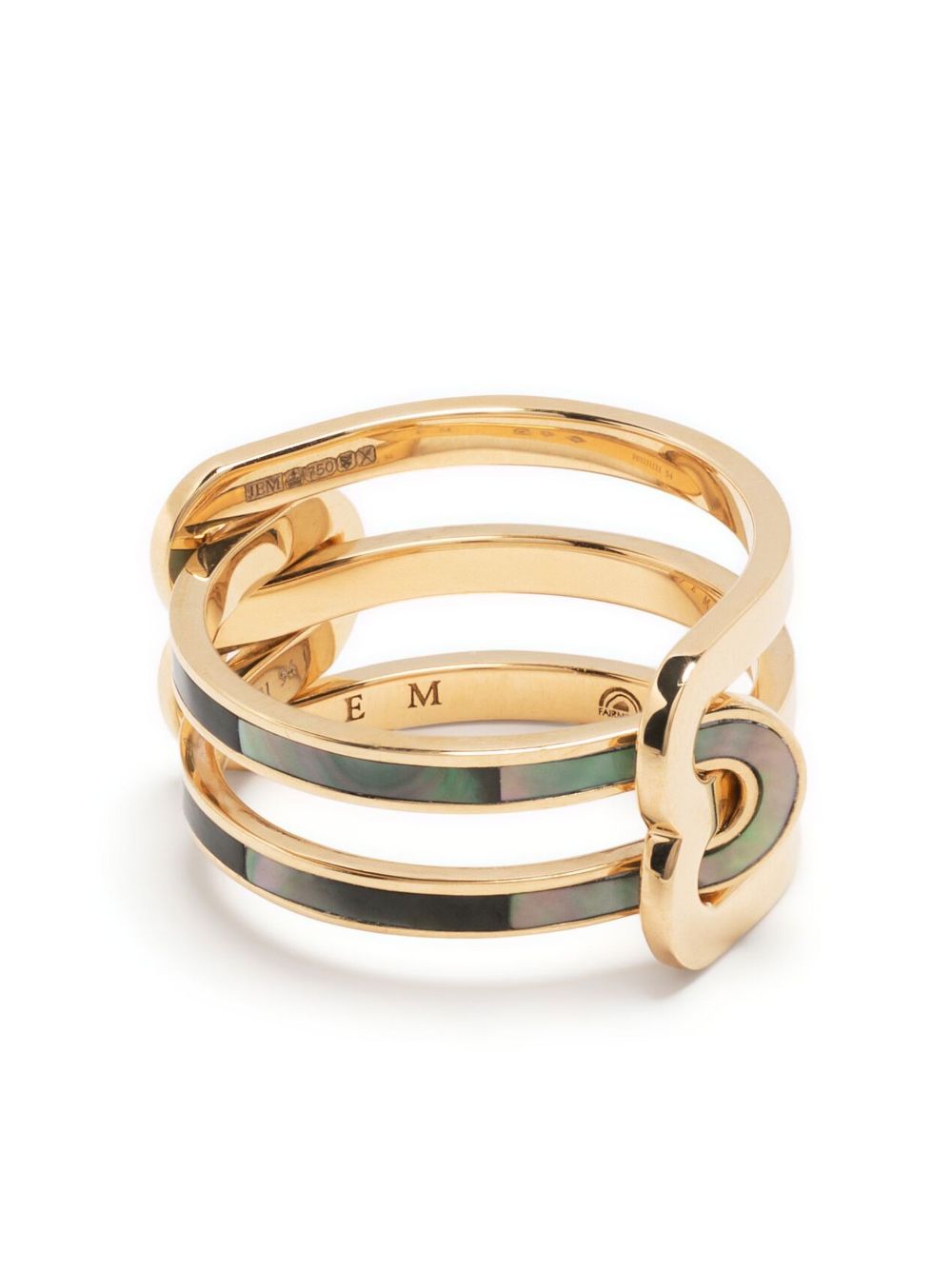 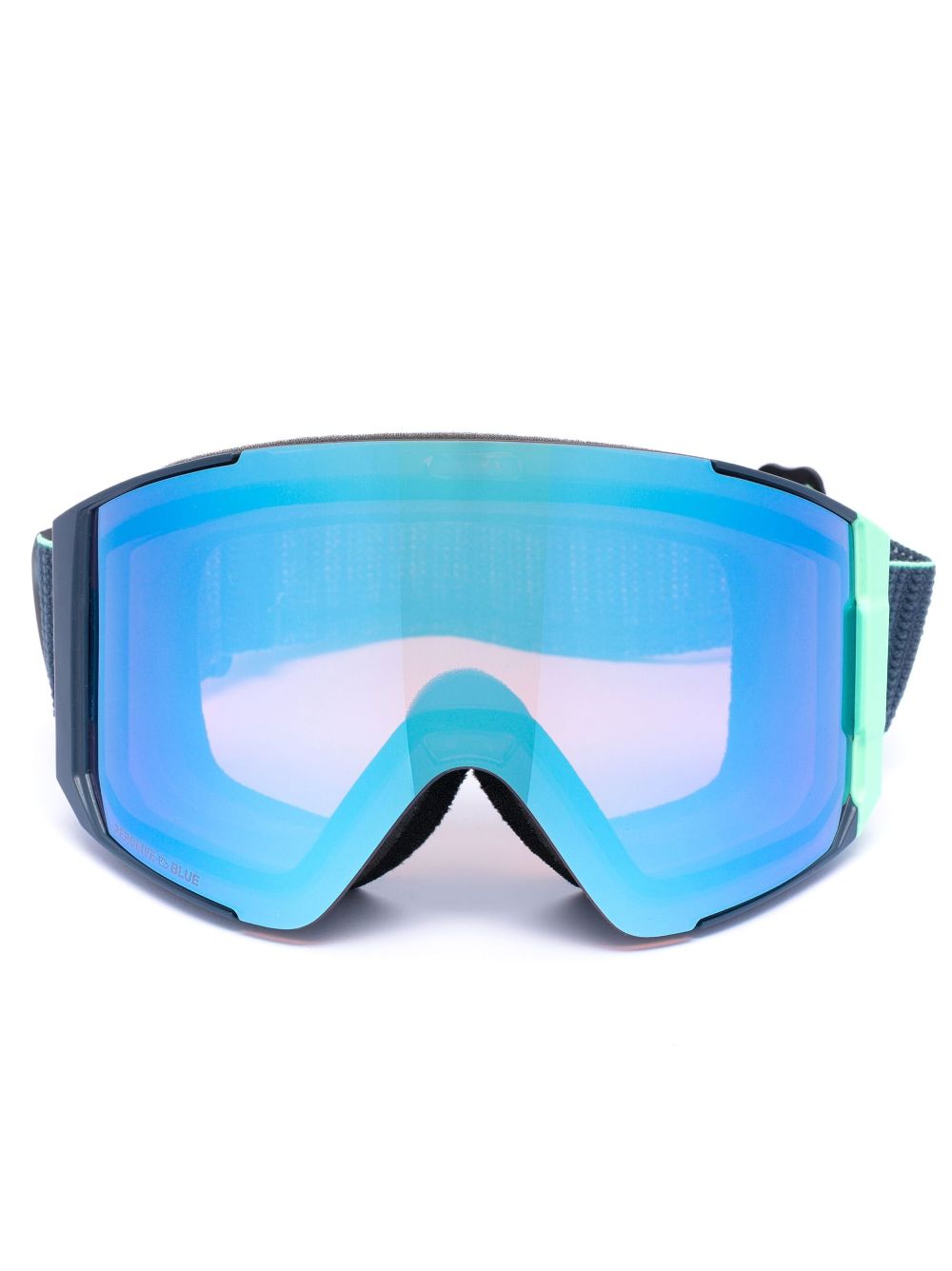 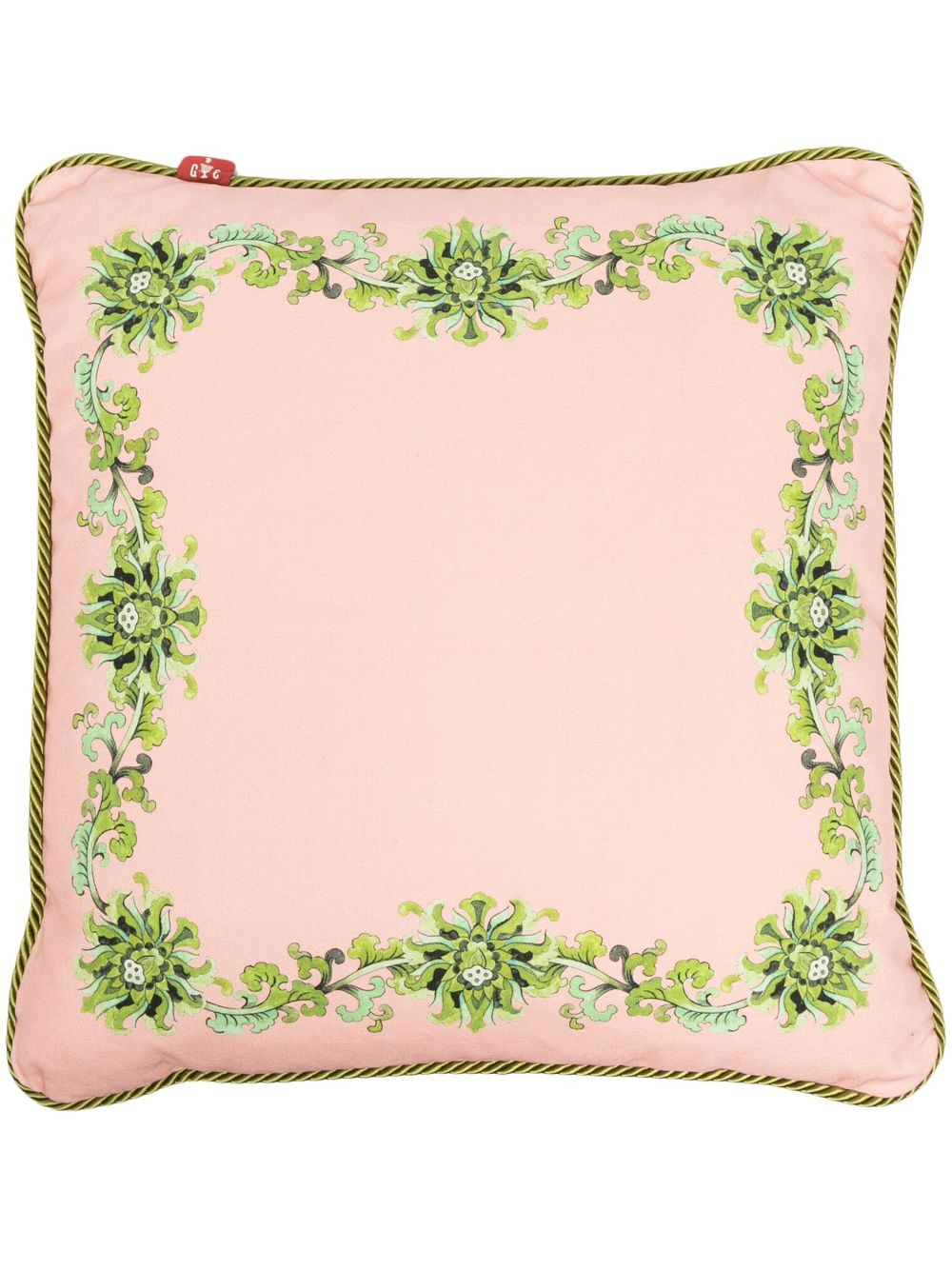 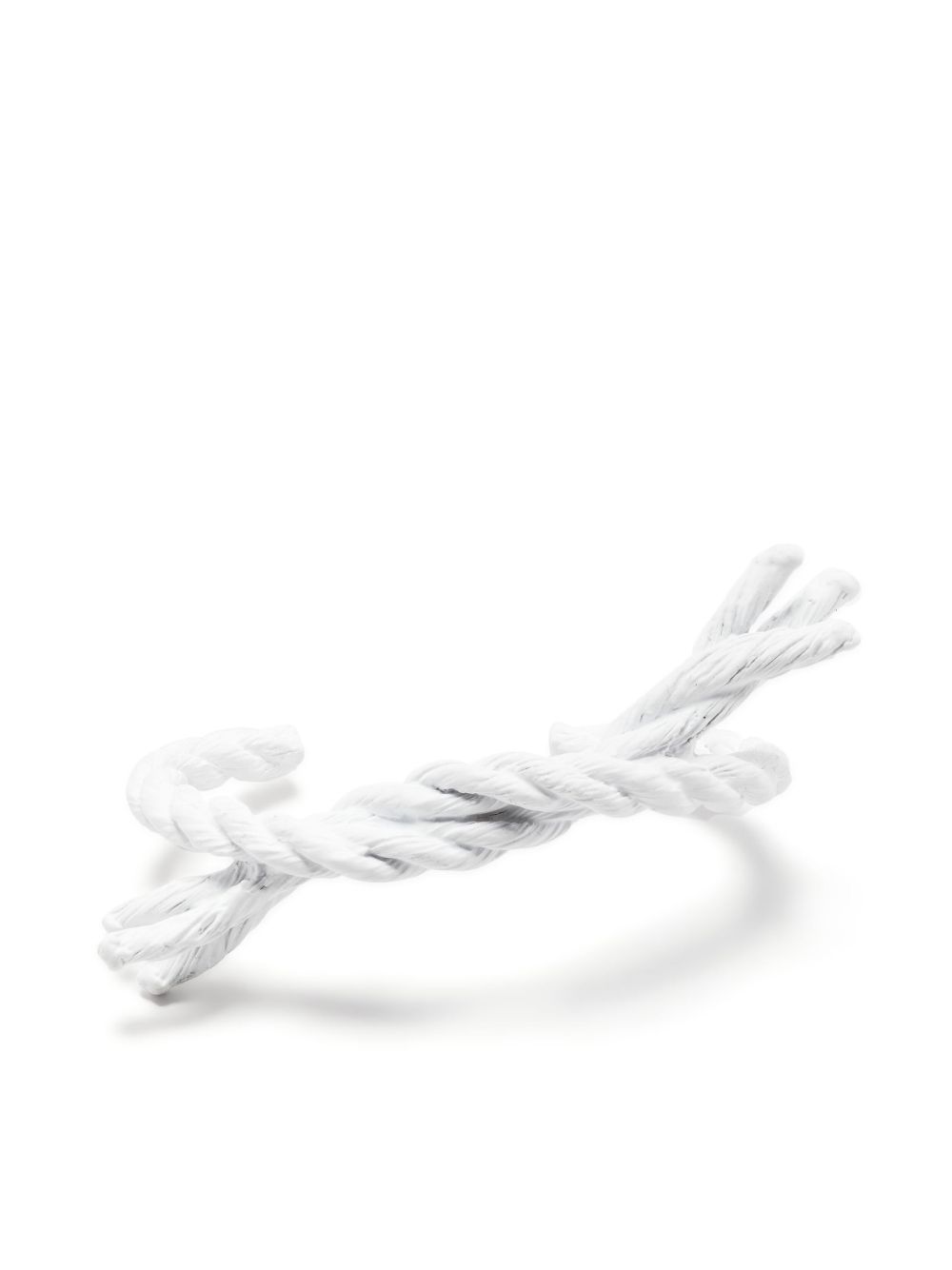