The Genny brand was first launched in 1962 by Arnaldo and Donatella Girombelli. The collection soon gained acclaim and popularity among women, claiming its place among the top names in Italian fashion, also on account of the stylistic contribution of famous designers such as Gianni Versace, who became the Creative Director at Genny in 1973.

The brand has belonged to Swinger International Group of Verona since 2011, which has chosen a new direction for Genny’s original style, focusing on aesthetics that feature flowing lines and a more feminine mood, achieved through painstaking attention to features and details. This makes for collections that combine classic elements and modern textures, the interplay of prints and transparencies, resulting in prêt à porter collections that are undoubtedly chic but remember to cater for the needs of contemporary women. 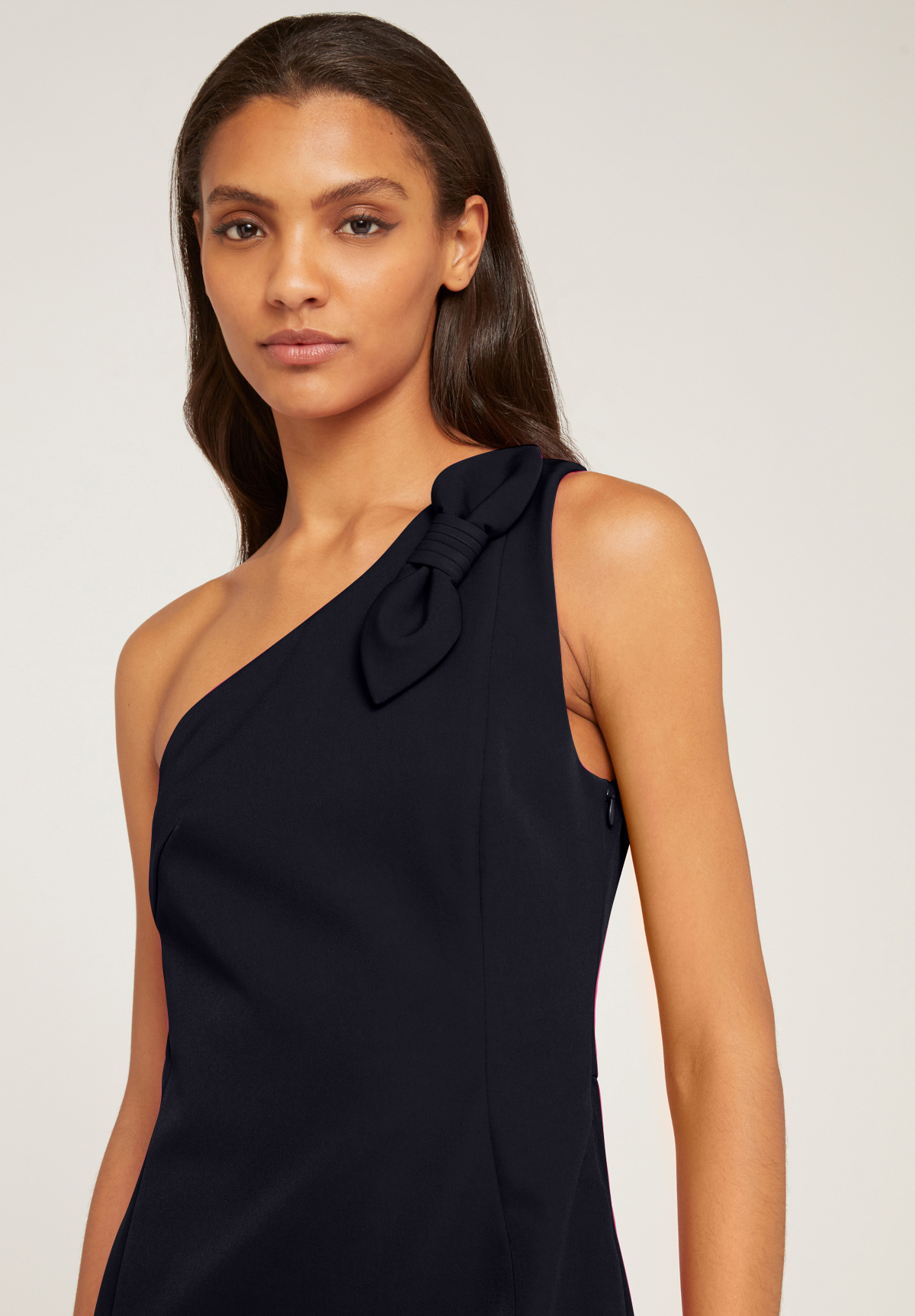 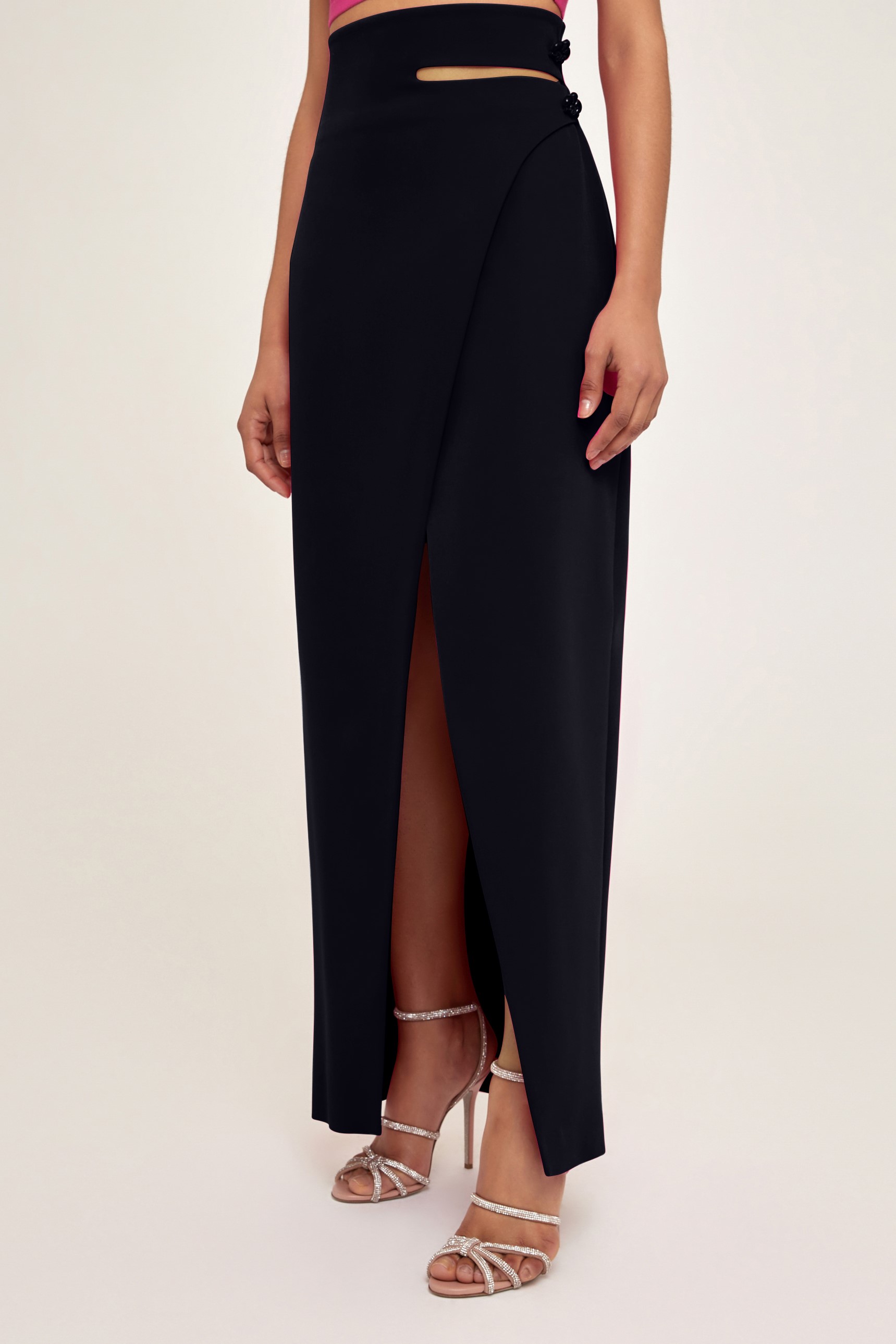 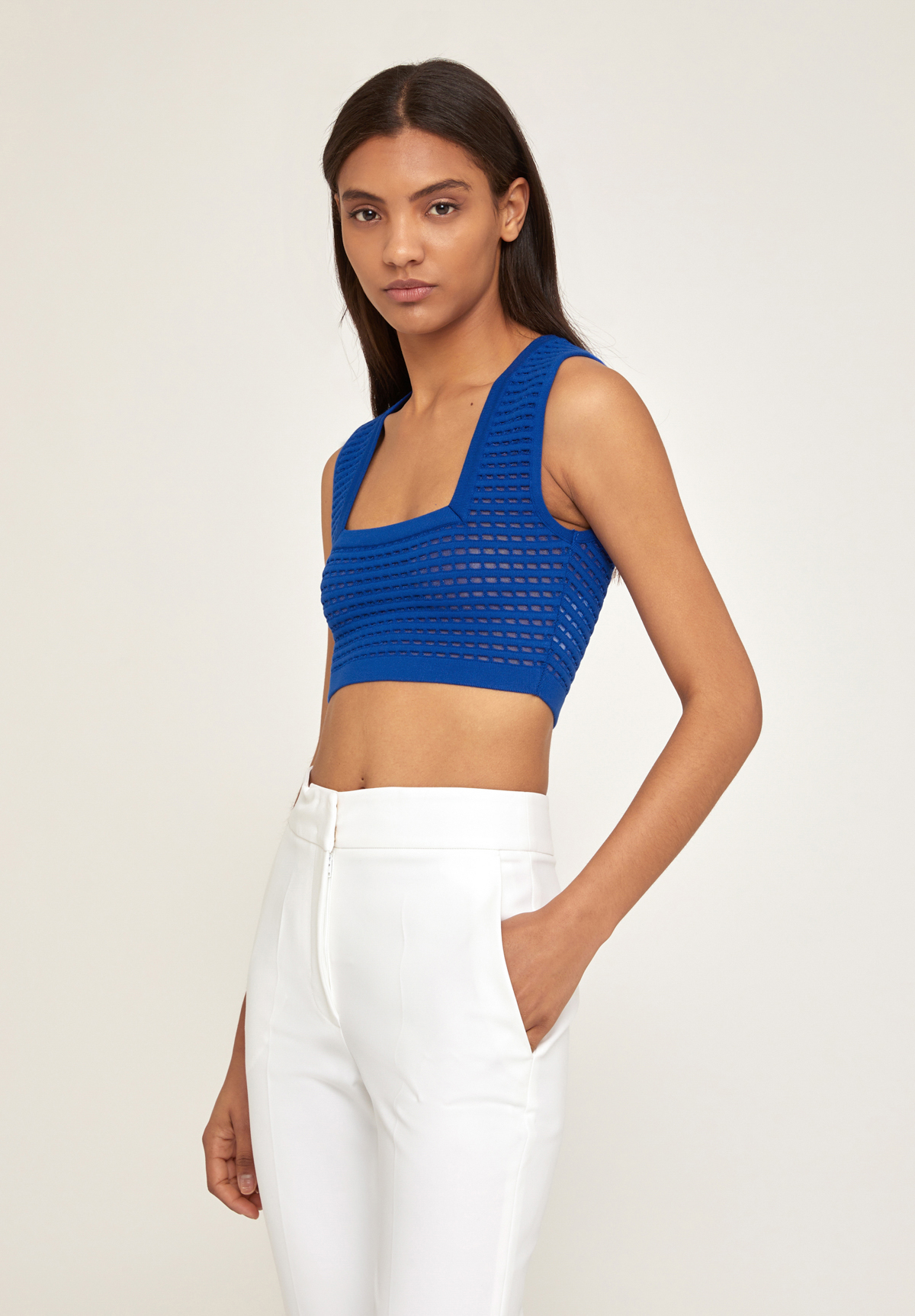 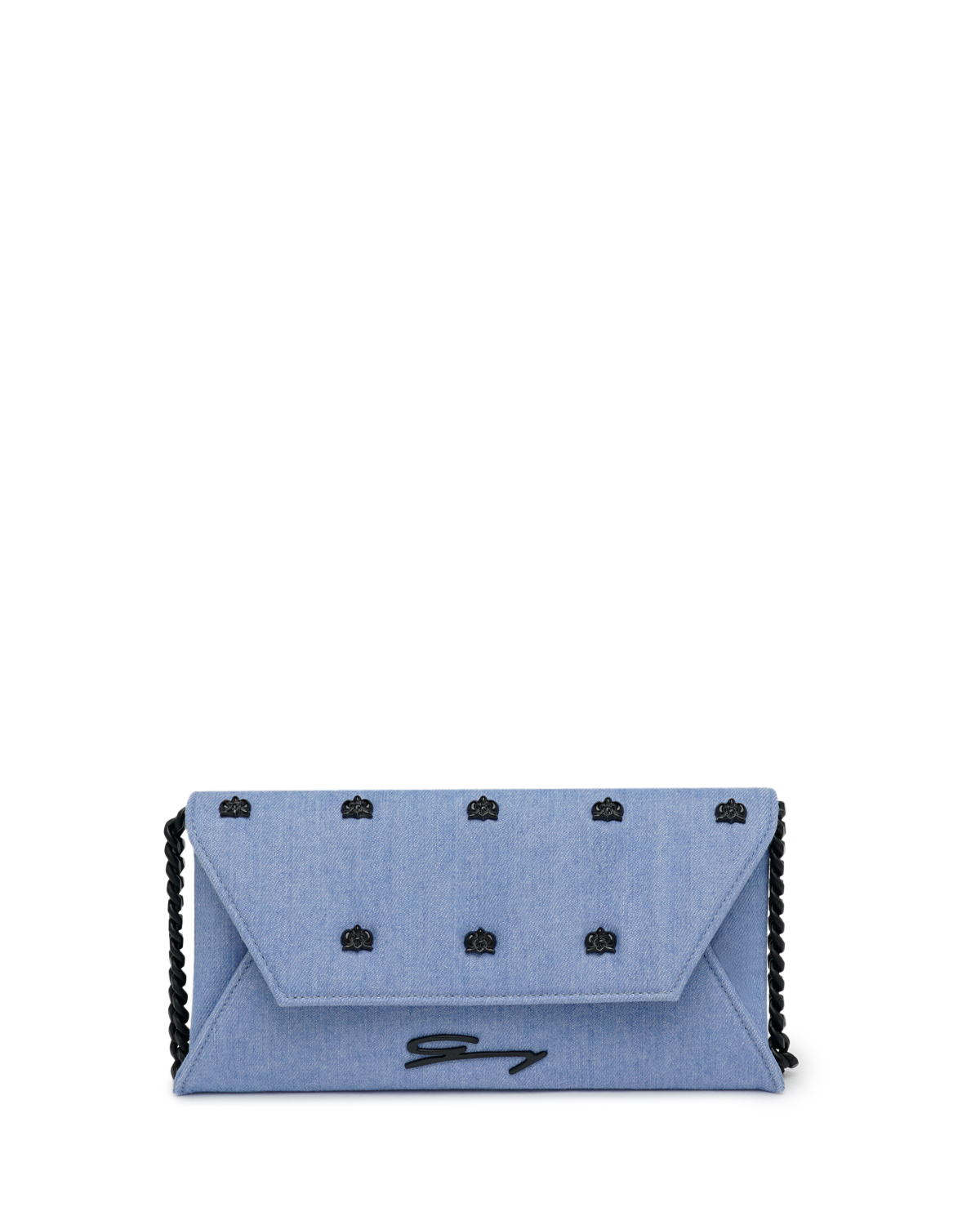 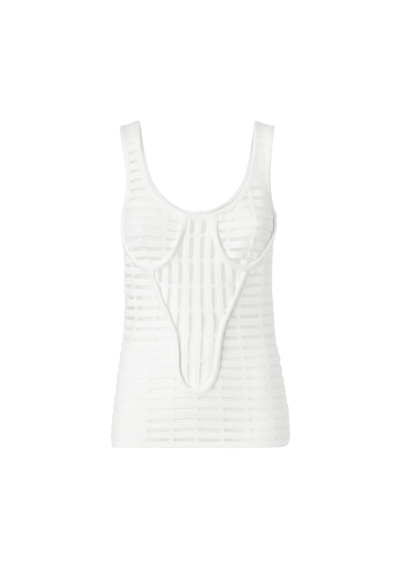 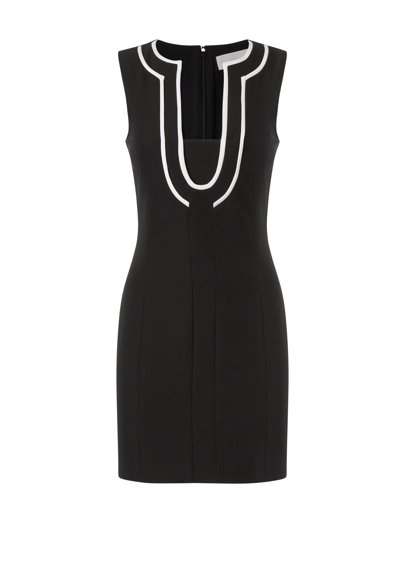 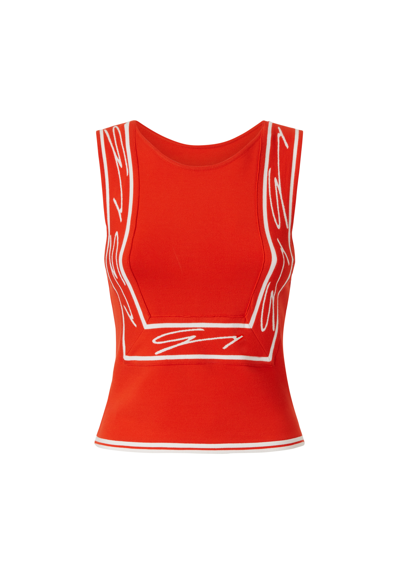 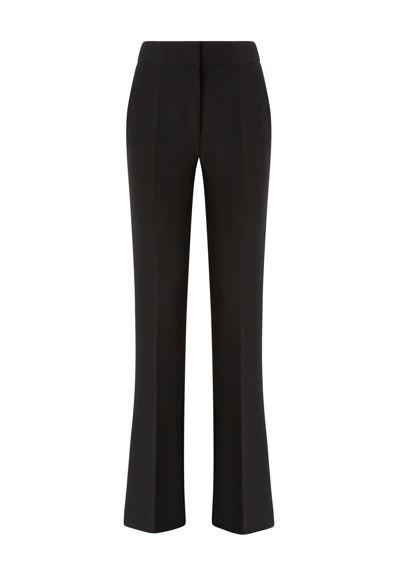 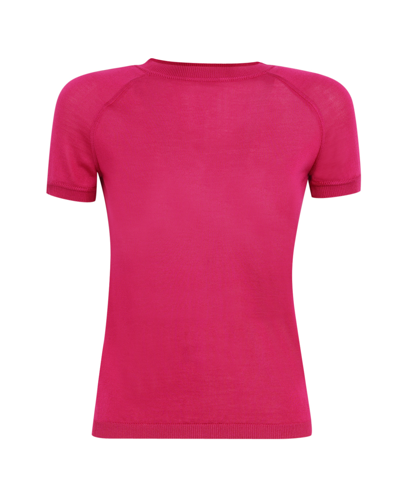 Fuchsia Round Neck T-shirt In Pink 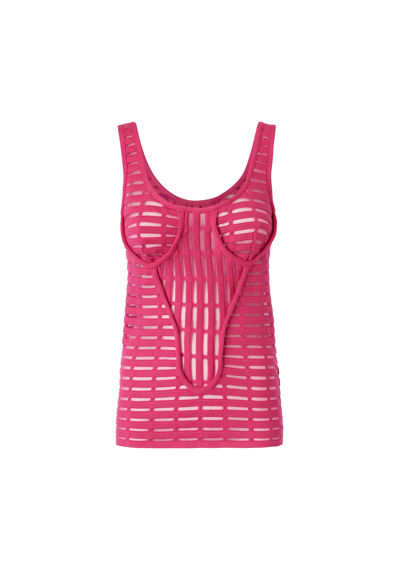 Knitwear 72as 80a4 Yarn Horizontal Trasparent In Pink 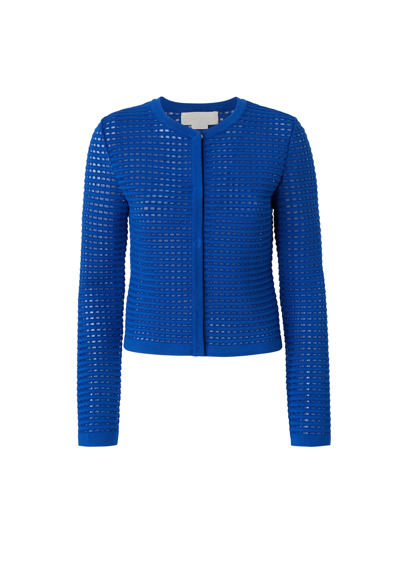 Shirt With Logo Inserts In Black 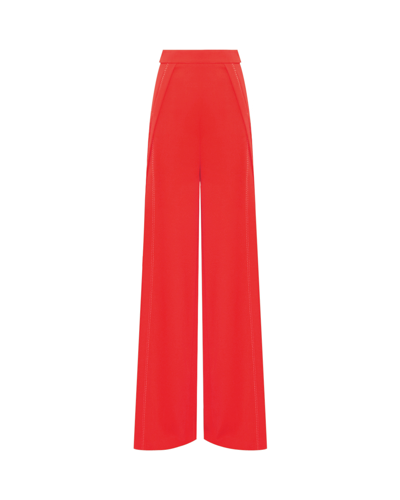 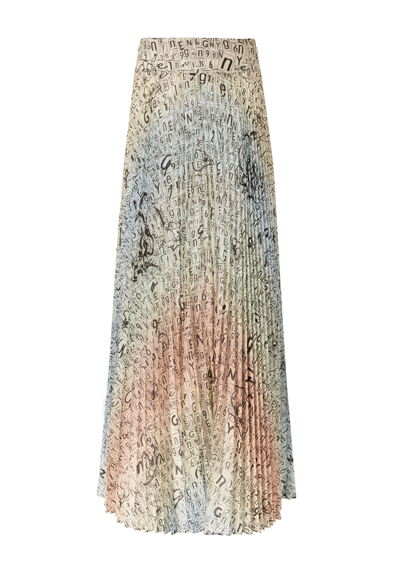