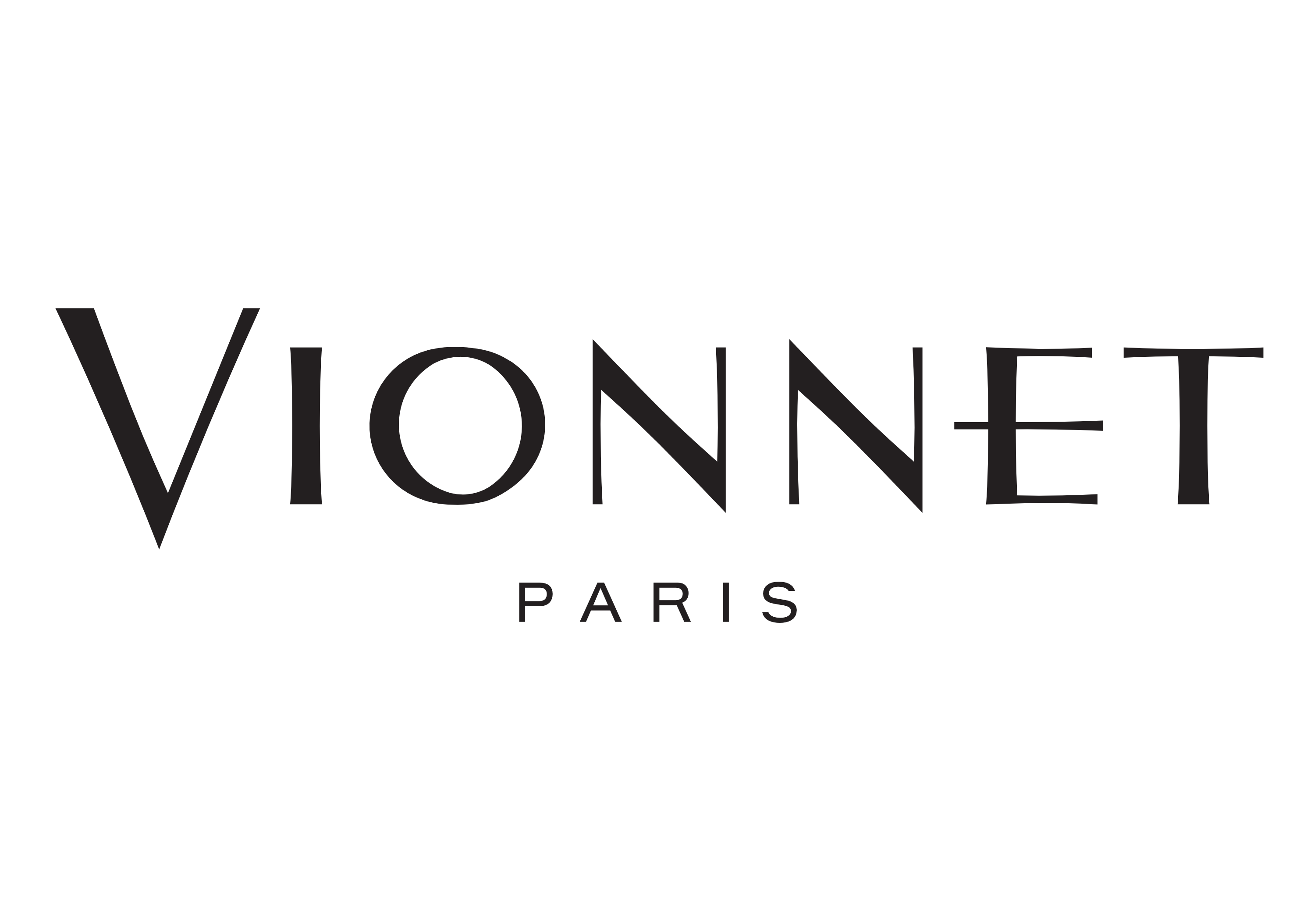 Madeleine Vionnet was a French fashion designer. Born in Loiret, France, Vionnet trained in London before returning to France to establish her first fashion house in Paris in 1912. Although it was forced to close in 1914 upon the outbreak of the First World War, it re-opened after the War and Vionnet became one of the leading designers of the inter-war period in France. Called the "Queen of the bias cut" and "The architect among dressmakers", Vionnet is best known today for her elegant Grecian-style dresses and for popularising the bias cut within the fashion world and is credited with inspiring a number of recent designers.