ModaOperandi
May 22 2020
Noguchi Museum
In the heart of Long Island City, Queens, lies famous works by Japanese American artist Isamu Noguchi. Comprised of a red brick building, concrete pavilion, and a sculpture garden replete with birch trees and blossoms, the museum is a poetic blend of the industrial and the natural worlds—and a lesser-known place of refuge. An early disciple of Constantin Brancusi, Noguchi embraced the Romanian sculptor’s forms and philosophy. With the goal of creating art that could be used for public and social spaces, he created the pieces he’s primarily known for today: furniture as well as sculptures that resemble natural landscapes—many of which reside in the Noguchi Museum. 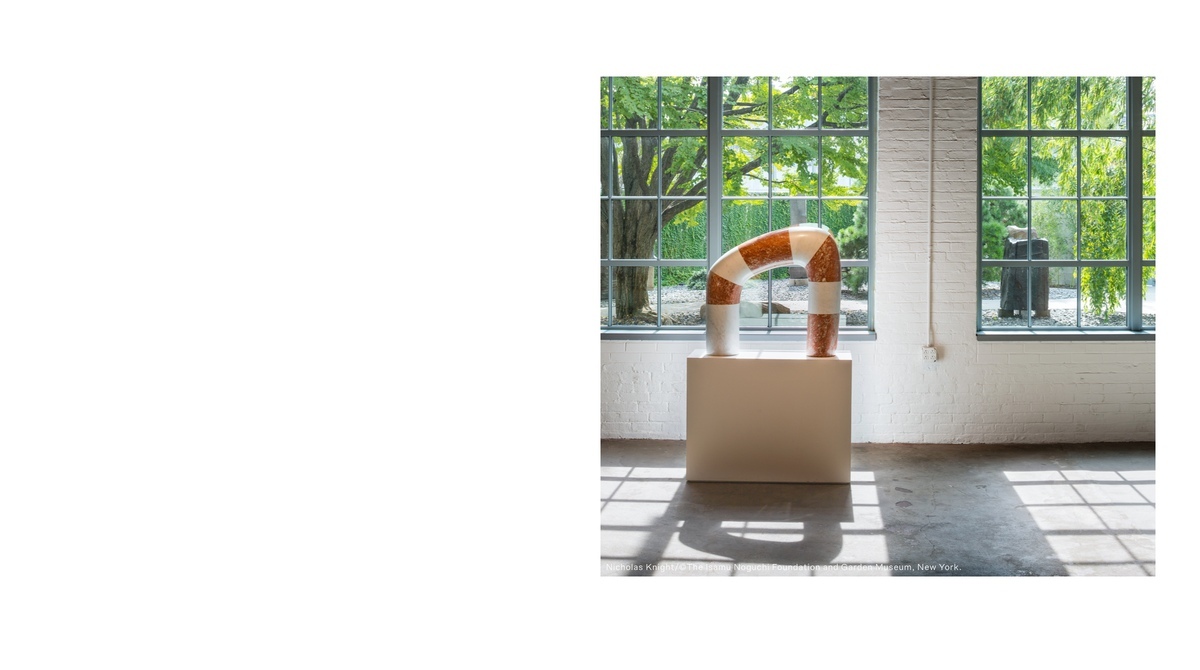 1784599817845999199898052026610219522273186251731291819212826700
Central Park
Like New York’s very own secret garden, Central Park occupies a world unto itself—complete with hidden paths, stunning blossoms, grassy knolls, majestic lakes, and sculpture gardens—that’s at once sprawling and private enough to make its walkers feel right at home, safely ensconced within its bounds. Designed in 1858 by Frederick Law Olmsted and Calvert Vaux (who won a public competition to design the space), the park provides city dwellers a much-needed escape from the concrete jungle that lies beyond. Many visitors have traversed Sheep Meadow, the 15-acre grassland where you’ll typically find New Yorkers sunbathing in the summer that was, until 1934, home to actual sheep who tended to the land.

Let it grow: Women, art and activism
May 20 2020
by StellaMcCartney 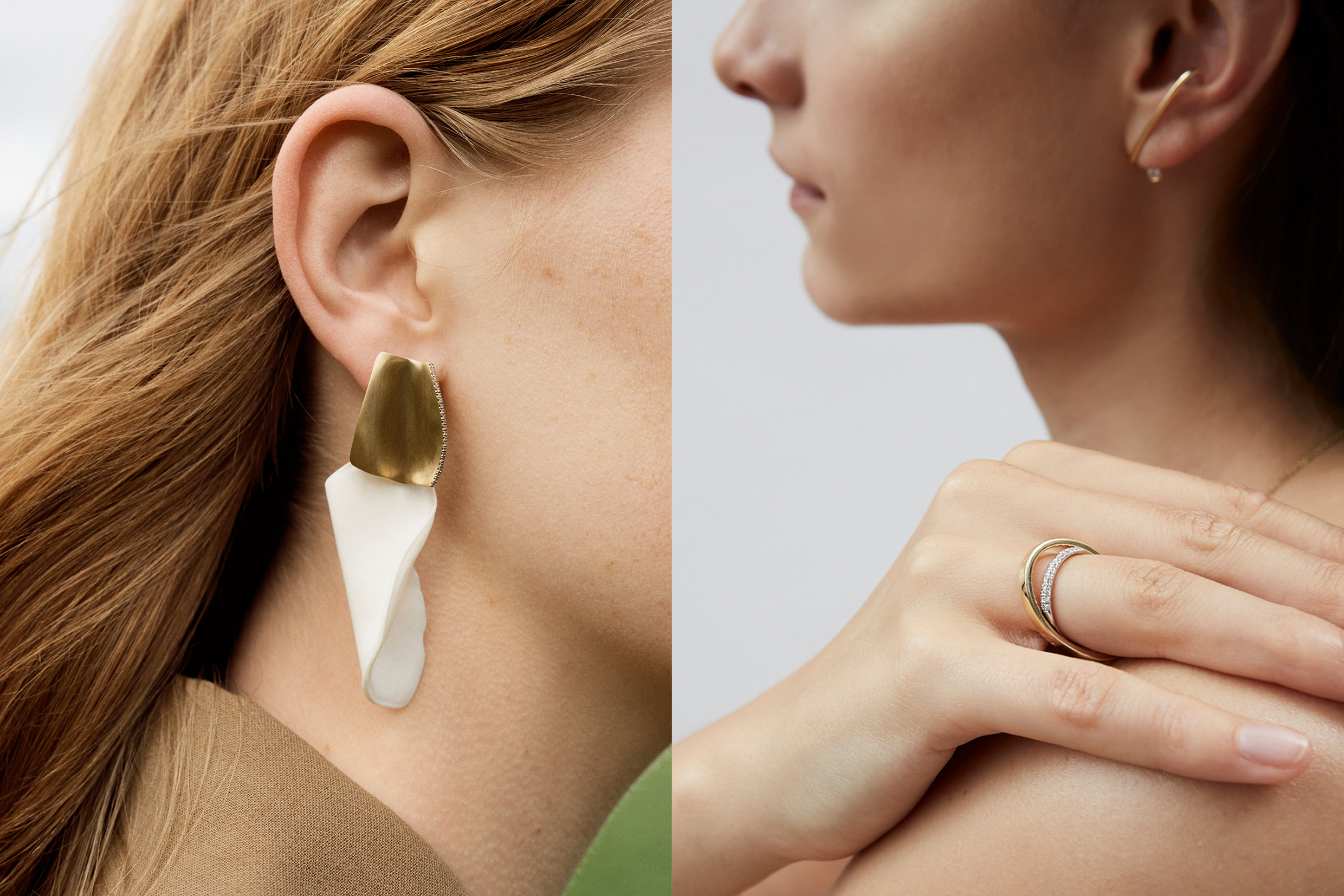 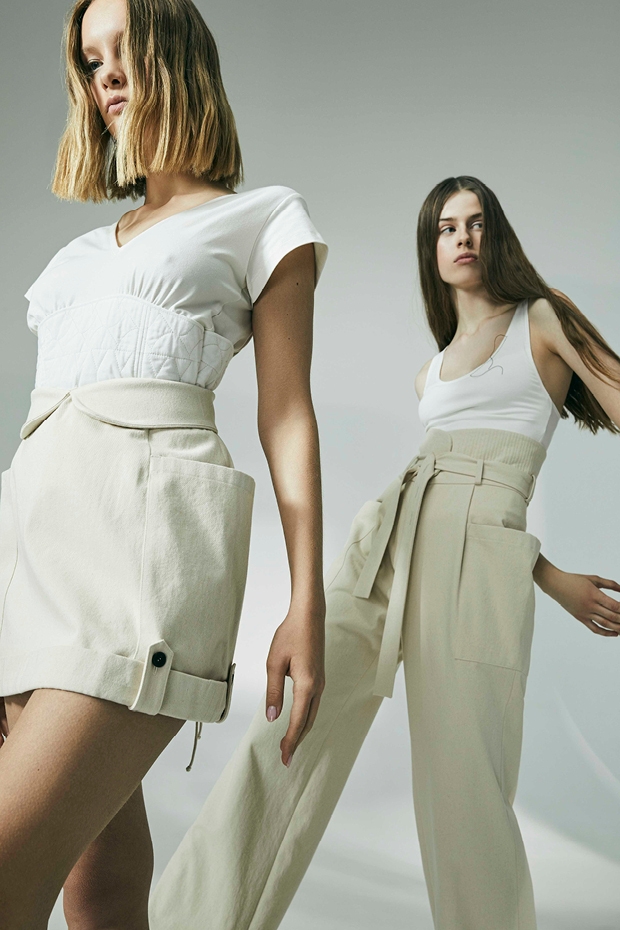